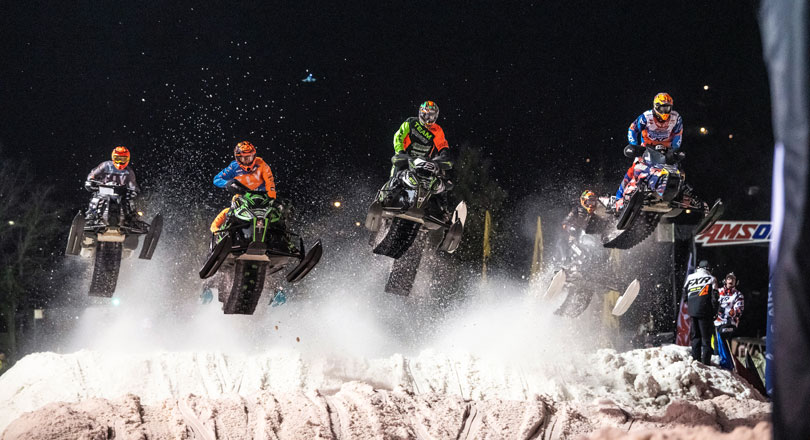 Fertile, MN (February 1, 2021) - Christian Brothers Racing had a literal up-and-down weekend after a rough track beating in Deadwood's Bullring during the fourth stop on the National Snocross Tour. #43 Logan Christian (Pro) and #44 Anson Scheele (Pro Lite) are both healthy and happy to be moving on to the next stop, their hometown track in Fargo. 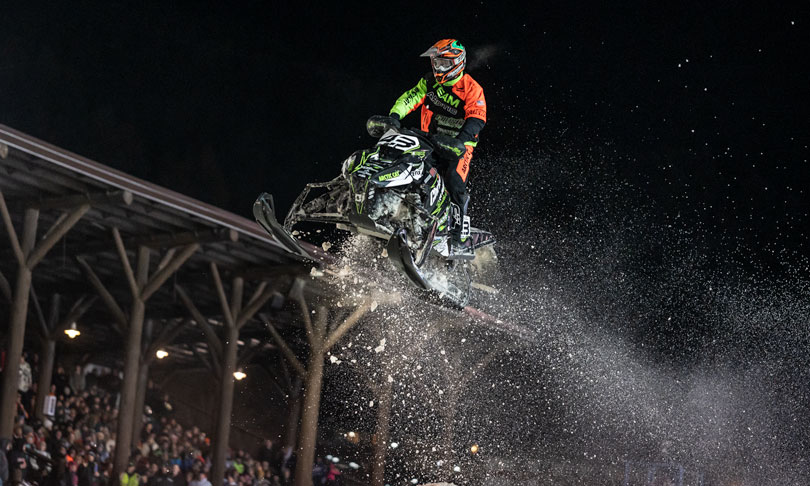 Christian said, "Historically, I enjoy this small track, but I'm not going to lie, Deadwood was a tough one." 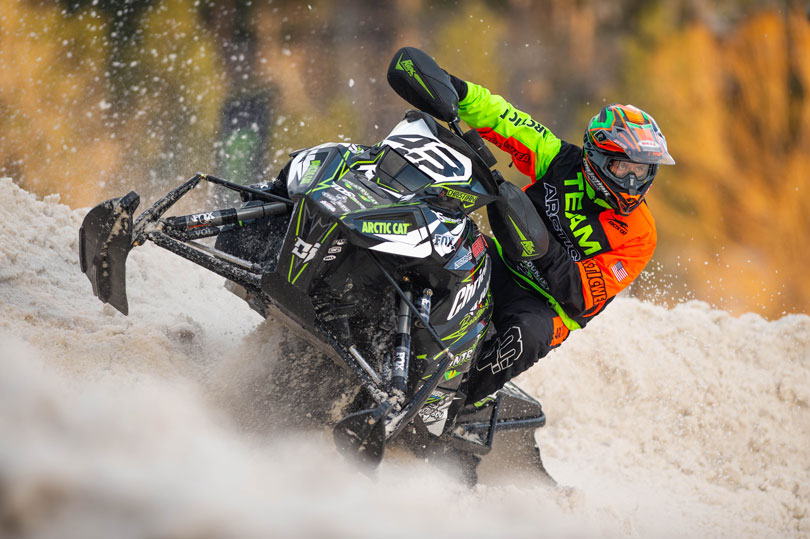 Logan hoped to best last year's third place podium in the Bullring, and appeared he would early on in Fridays final, as his Arctic Cat ZR pulled hard to the first corner and he pressured another Team Arctic racer for first. As track conditions worsened and vision decreased, Christian dropped two spots, but charged hard the rest of the race to hold on to fourth. 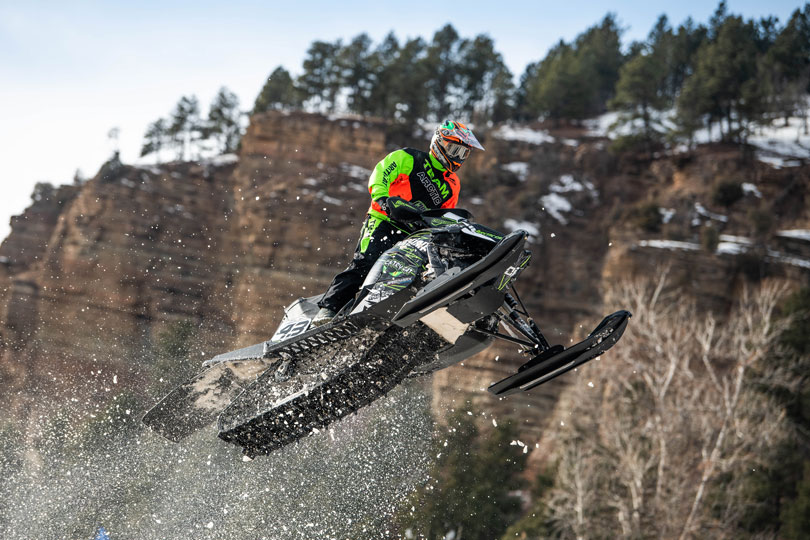 Logan continued, "This track was beyond rough. One of the pitfalls competitors can capitalize on if you lose momentum to one miscalculation. I found decent speed and held on for fourth. Racing in front of the Deadwood fans was great, but I'm happy to put this weekend behind me and move to a bigger track in Fargo." 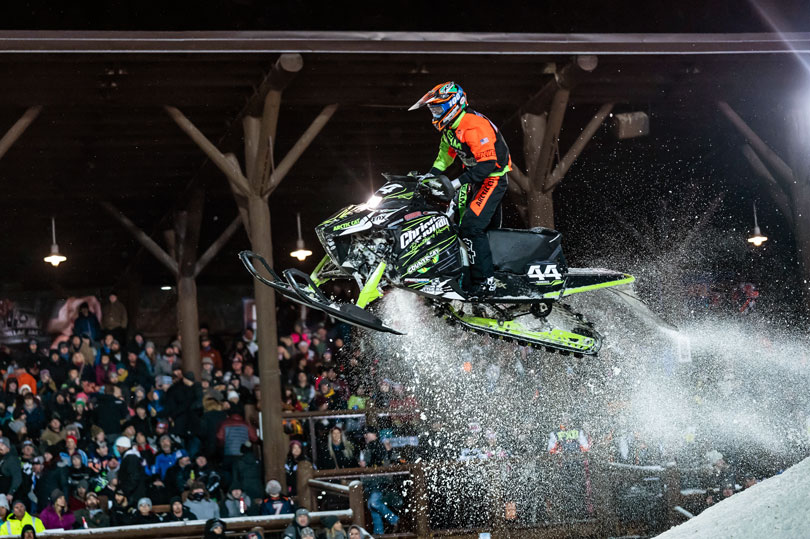 Christian Brothers Pro Lite racer, #44 Anson Scheele said, "Our equipment worked excellent this weekend, but the conditions on the track were something else. Despite how tough they were, I was pleased to finish 6th with the front runners, and Saturday you could say I won the dismount highlight reel for the season."

Scheele referred to an incredible display of athleticism any Pro bull rider would have envied. On the front stretch, Scheele held on to his ZR amidst heavy traffic and a few repeated mid-air get-offs. 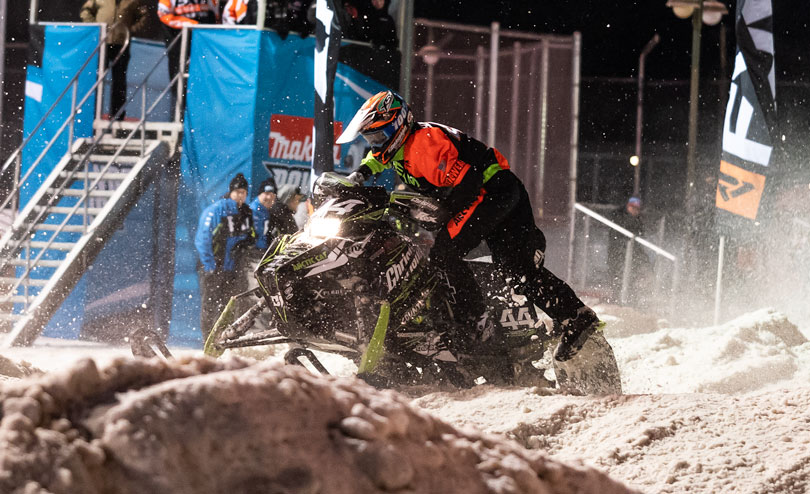 "That sequence happened so quick. (Laughs) I was just praying I didn't get run over. I didn't let go and was happy to ride it out working my way back up to ninth." 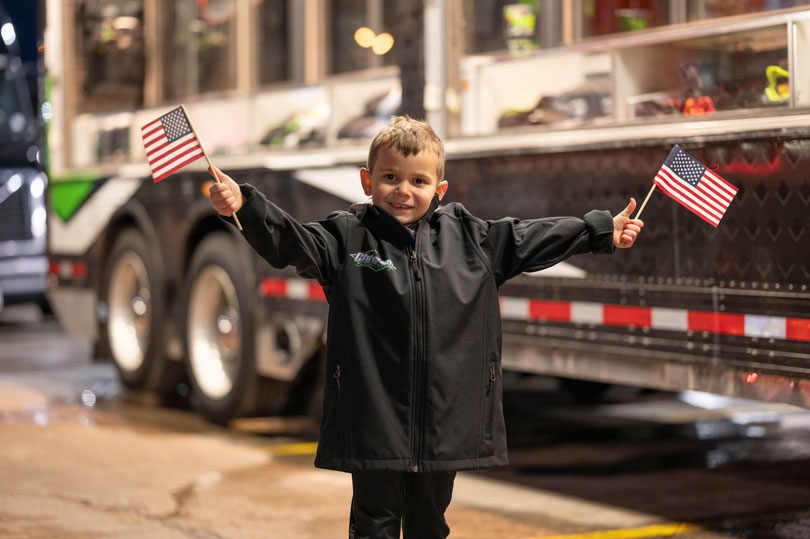 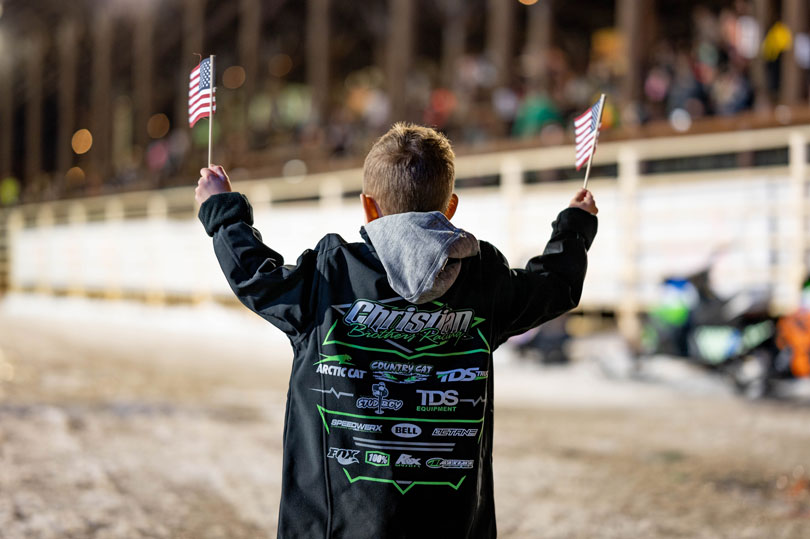 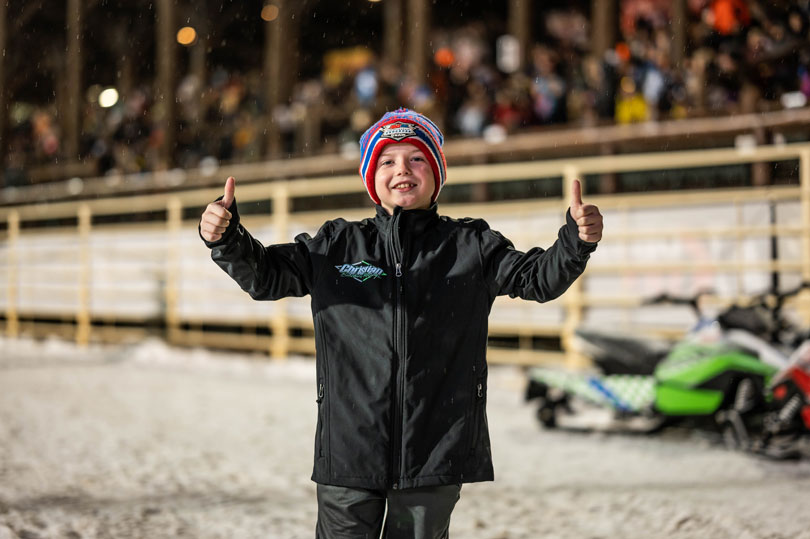 The 2021 National Snocross Series will be comprised of 16 rounds, ending in late March in Grand Rapids, MI. All events will air on the series livestream channels, as well as the CBS Sports Network. Next up for CBR is Snocross National at their home track in Fargo, ND February 5-6.