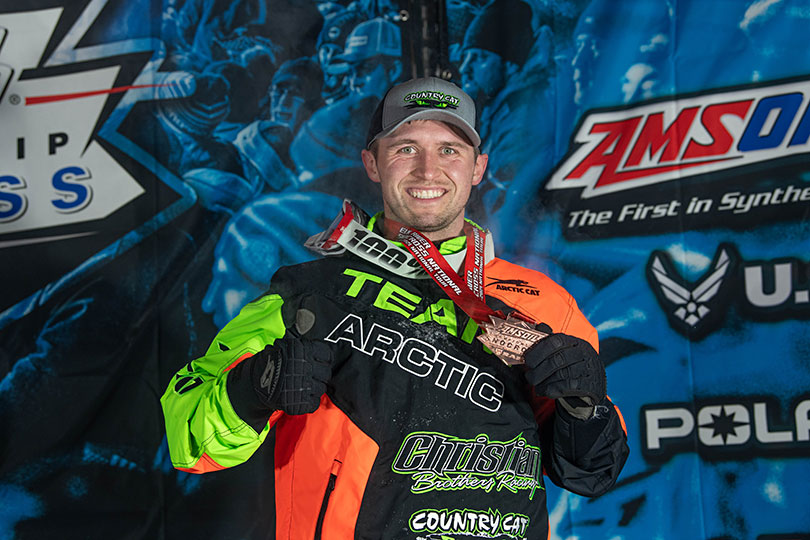 Despite not racing in front of thousands of fans due to COVID restrictions, the racing battles were some of the best for Livestream viewers as ERX Motor Park designed and delivered one of the longest, and most exciting tracks to date.

Friday nights Pro final was a thrilling one ushering in a new motocross-style 10-minute run format, plus two laps. Off the start, #43 Logan Christian's new Arctic Cat ZR6000 SX pulled hard to the front of the pack on one of the longest drag race starts, with the highest speeds to the first corner any snocross track has ever seen. Christian came out of the corner cleanly in third and laid down consistent front-running laps during the entire race, never surrendering his podium position. 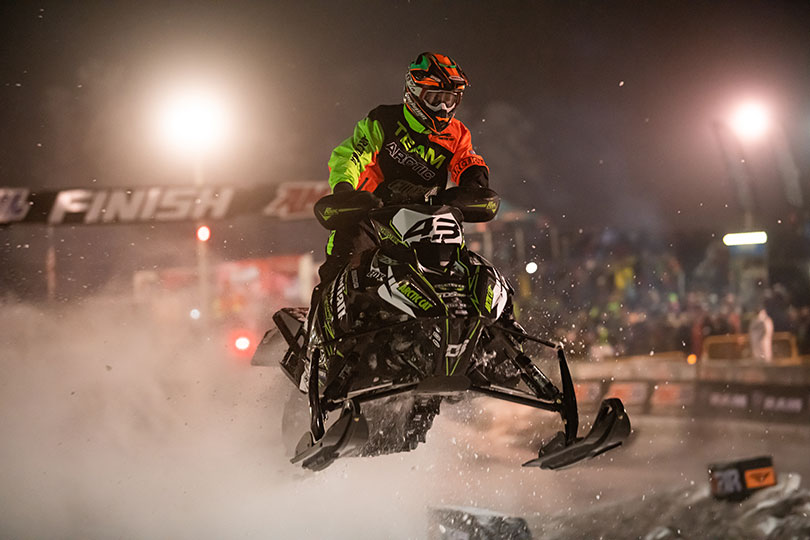 Logan said, "I'm happy with a podium to kick-off the season. This was a great venue. The track was incredibly fun and fast. I gained ground on second towards the end finding some really fast lines. The handling and power from our new Arctic Cat ZRs are excellent. This should be a fun year. I look forward to racing in front of snocross fans, and I appreciate all the sponsors who support us." 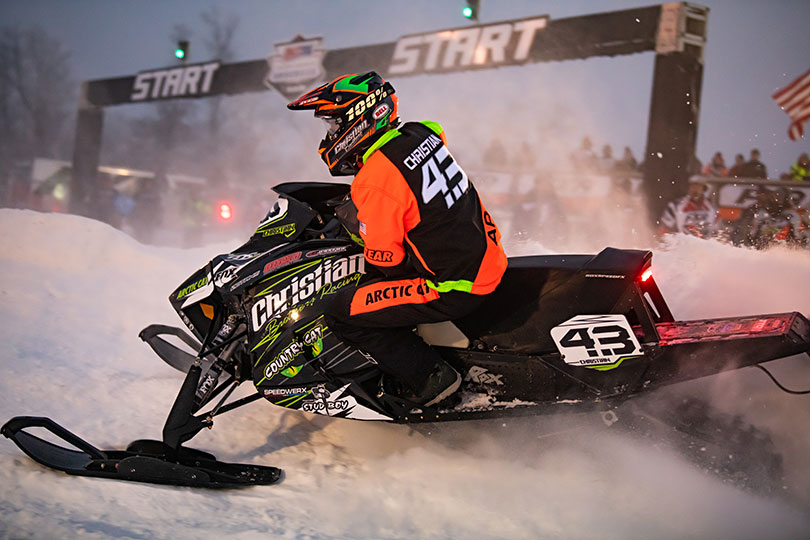 Christian Brothers Pro Lite racer, #44 Anson Scheele showed his speed and confidence throughout the weekend as he led or ran at the front of his qualifiers. Saturday, Scheele went 2-1 in qualifying rounds and the Pro Lite final found him just outside of podium contention in fourth. 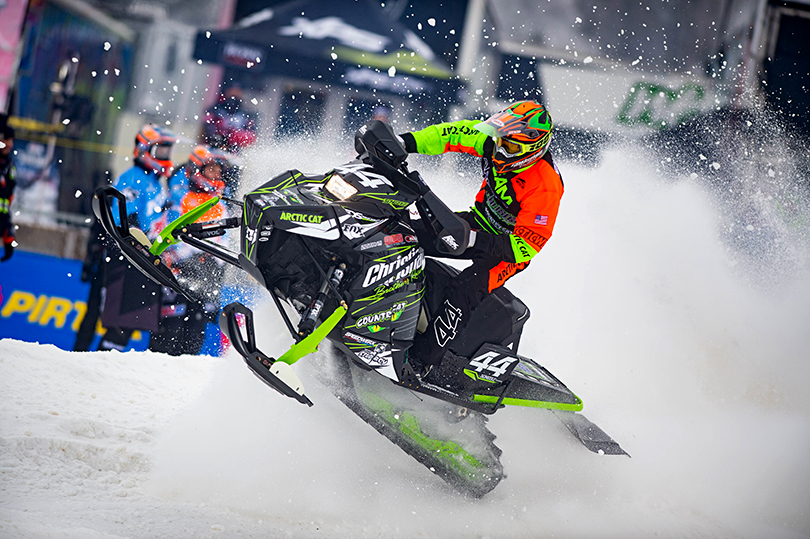 "I've been training really hard in the off-season and that has really helped me. It's different than normal, but I appreciate the later start to this season. It's given our team more time to prepare. Christian Brothers has given me a great opportunity, and I'm happy with how our new ZRs are working." 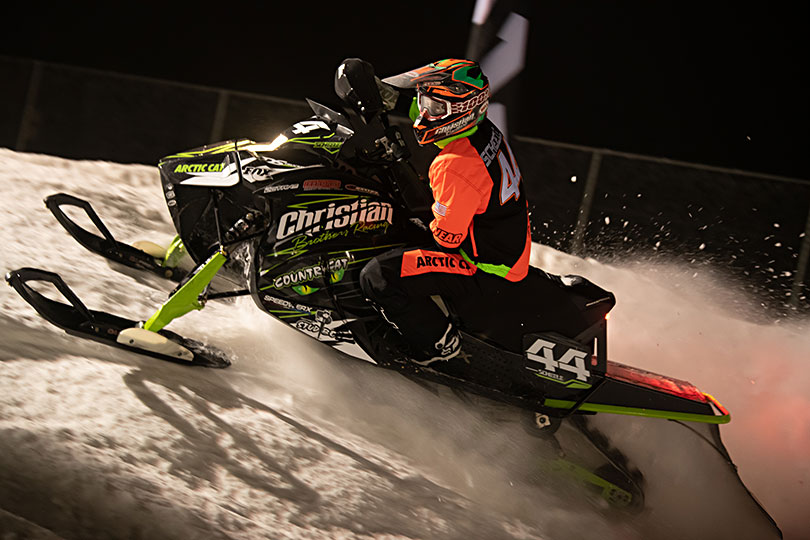 Continuing with their tradition of giving back to the youth fans, Christian Brothers Racing gave away a CBR Team Replica Jacket to two lucky youths. Fans entered to win via social media with a lucky winner randomly being drawn each night of the event. Jackets are given away at each AMSOIL Championship Snocross National.

The 2021 National Snocross Series will be comprised of 16 rounds, ending in late March in Grand Rapids, MI. All events will air on the series livestream channels, as well as the CBS Sports Network. Next up for CBR is Snocross National in Dubuque, IA, January 15-16.