Fertile, MN (February 8, 2021) - Christian Brothers Racing (CBR) was eager to compete at a bigger track, and in front of their home town fans in Fargo. CBR fans and Arctic Cat enthusiasts were left with something to cheer about in the Pro class. 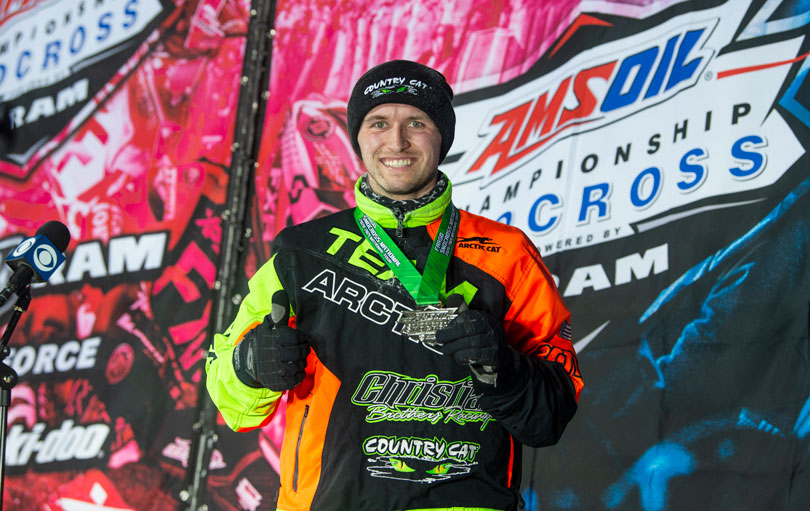 The weather was incredibly cold, but that didn't seem to bother Logan Christian on Saturday as he qualified 5-4 in his heats for the final. Off the starting line, Logan's outside position put him in perfect placement as his Arctic Cat pulled him to the front of the field in second. Christian dropped to third, but continued to pressure the front runners. With just one-minute left on the 10-minute timer, Logan passed for second, ran down the clock and put an exclamation mark on the remaining two laps to hold on to second. 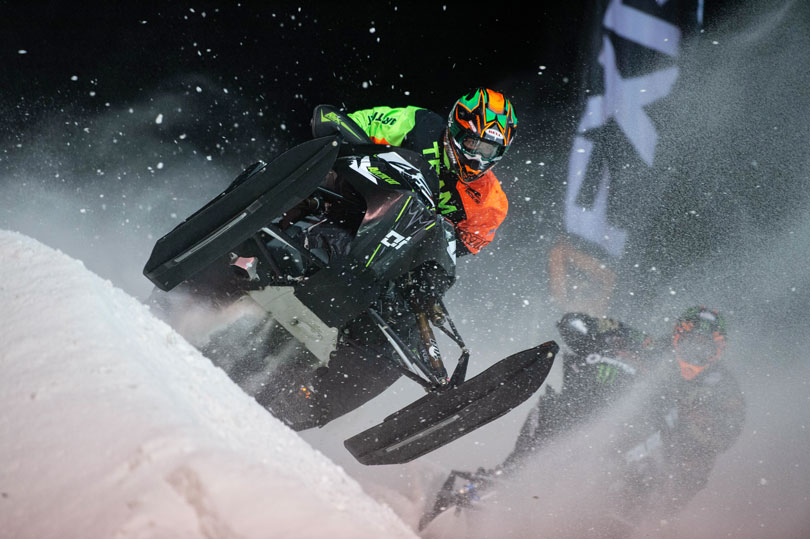 His first podium since the opening round in Elk River, Christian said, "It was tough. I found some good lines a couple laps in. I took advantage of that triple-triple on the backside. It was fast! It's great to be back on the podium in front of our home track fans!" 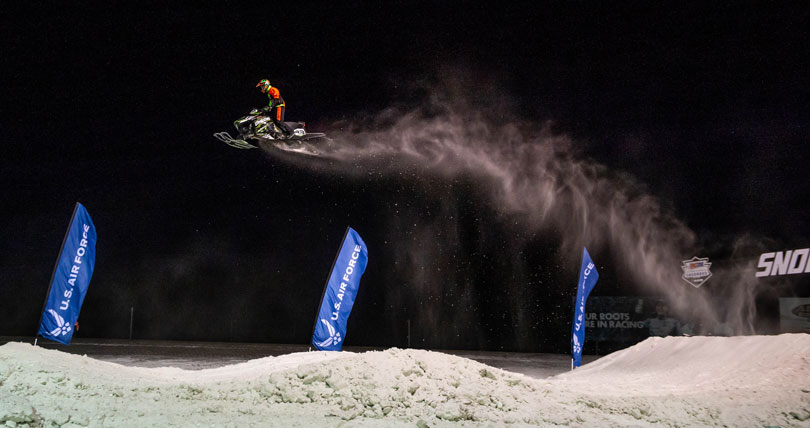 Christian Brothers Pro Lite racer, #44 Anson Scheele said, "I've been getting some great starts and qualifying well. Our Arctic Cat ZRs are running great. I'm looking forward to a week off from competing, and focusing on getting back up on that Pro Lite podium.It misses me." 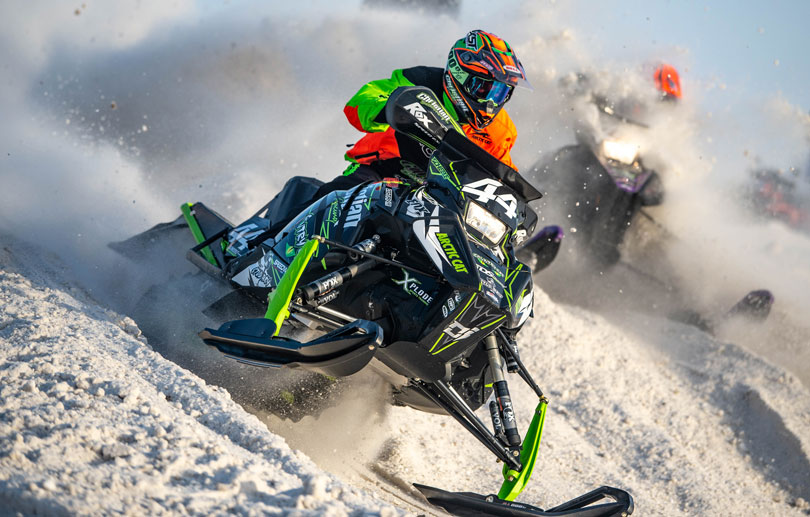 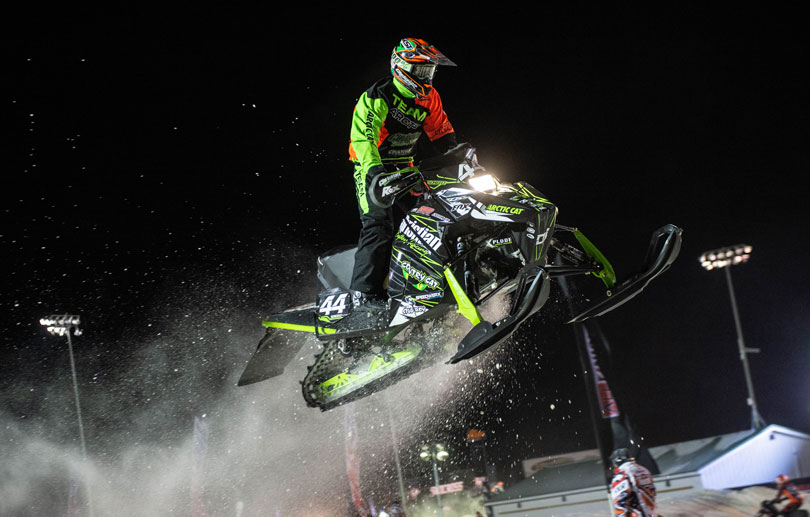 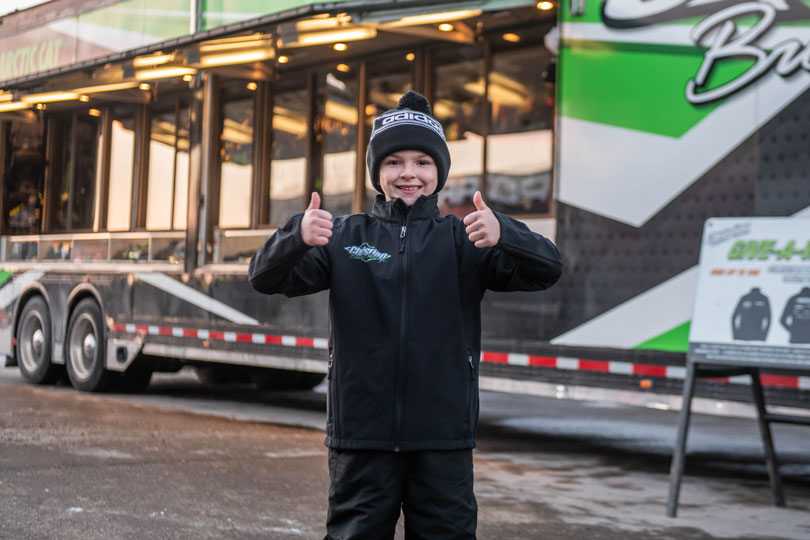 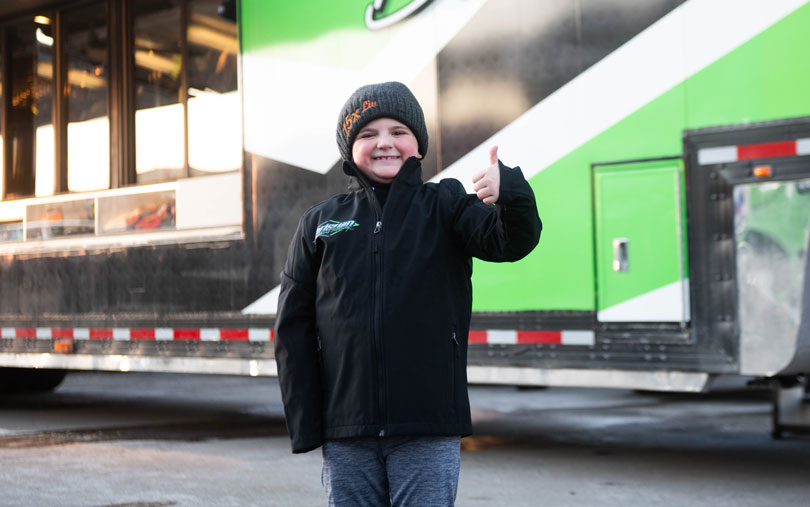 The 2021 National Snocross Series will be comprised of 16 rounds, ending in late March in Grand Rapids, MI. All events will air on the series livestream channels, as well as the CBS Sports Network. Next up for CBR is the Snocross National at Sioux Falls, SD, February 19-20. 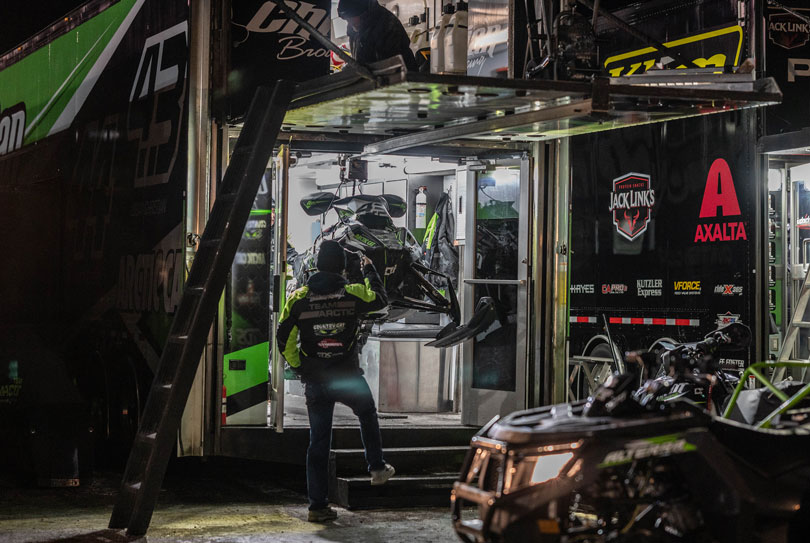