Brown Claims First Win at Naytahwaush 200
Fertile, MN (March 6, 2019) - The penultimate event on the Christian Brothers Racing 2018-2019 race calendar took place this past March 2-3 in Naytahwaush, Minnesota. Held at Pinehurst Resort the Naytahwaush 200 was part of the local Snodeo celebration, drawing in fans from around the region. Riding a wave of success, the tandem of Zach Herfindahl and David Brown were looking to build on their season points totals headed into the last event. Terrain played into the team's hands with ample snow and a variety of terrain that rewarded rider talent and machine setup. 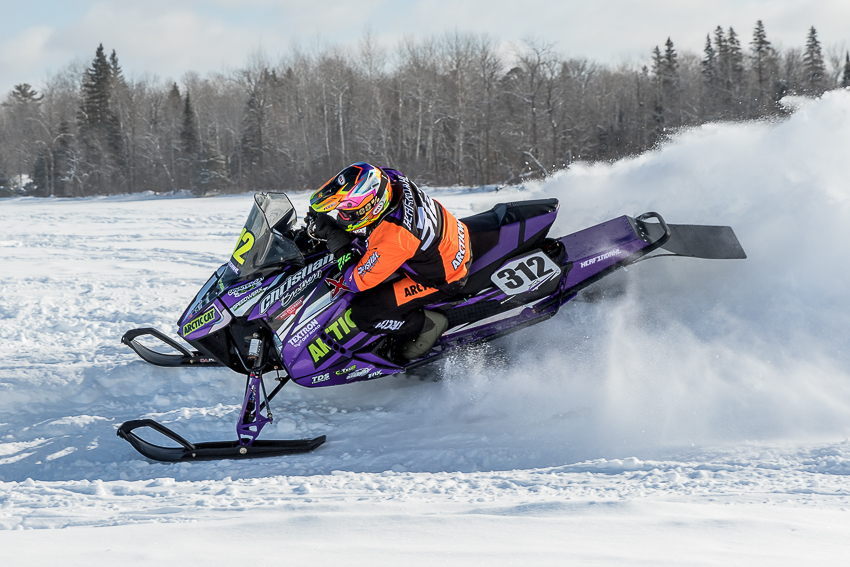 Herfindahl has laid claim to the Pro Factory 600 class, the premier class on the cross-country circuit, over the past few seasons. The 2019 season is no exception with Herfindahl earning a comfortable points lead after winning the Goodridge/Grygla 500 just one month ago. At Naytahwaush, Herfindahl claimed a 3rd place finish in that class and a 2nd place in Pro Open despite some bad luck. 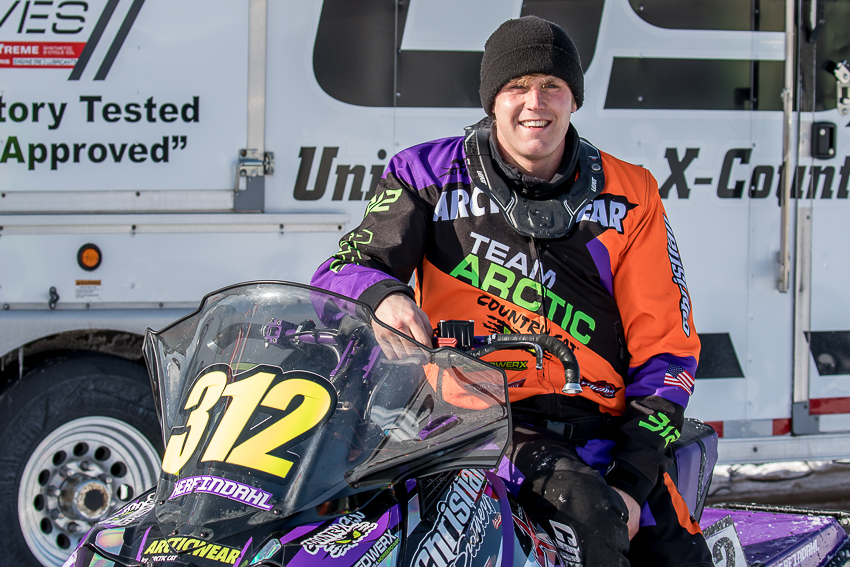 "We had good days, but some bad breaks in both finals," Herfindahl said. "We were leading Pro Factory 600 for most of the race both days but blew a belt each day. We blew a belt in Pro Open too. Frustrating, but we still got on the podium and we're ready for next weekend." 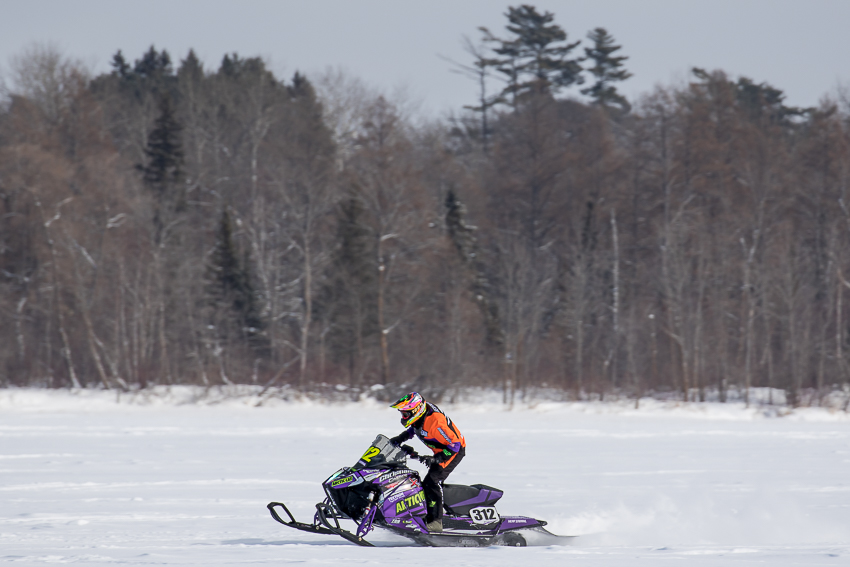 Brown had a busy weekend, racing his bread-and-butter class, Semi-Pro Factory 600, while also tossing his hat into Pro Factory 600 and Pro Open. A blown engine in Pro Open meant the team had to scramble to get him ready to race the next day. The hard work paid off with a race win in Semi-Pro Factory 600, putting him in a solid 2nd place in season points. 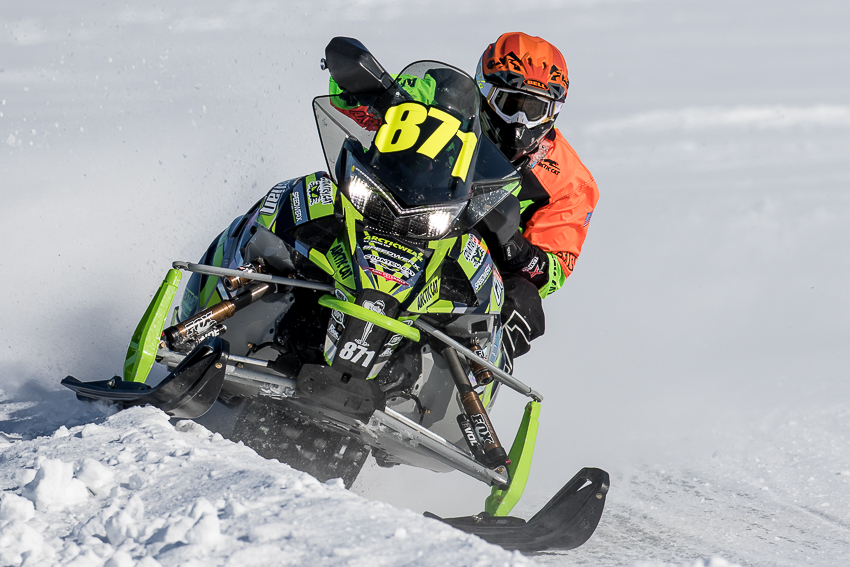 "The team worked really hard getting my engine rebuilt headed into Sunday," Brown said. "It turned out to be a great day for me, I won Semi-Pro Factory 600 and set the fastest lap of the weekend. Then I worked my way to the front in the Pro Factory 600 race and was leading for five laps before I fell back to 4th." 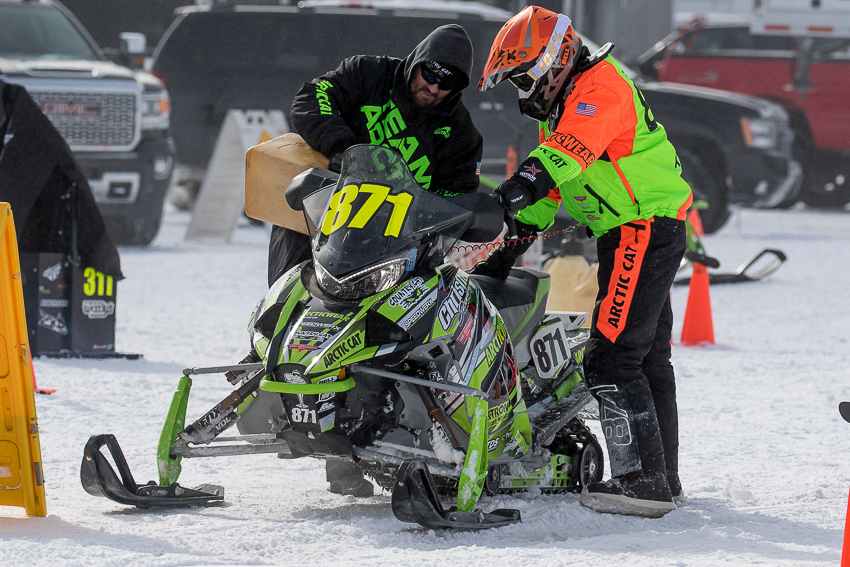 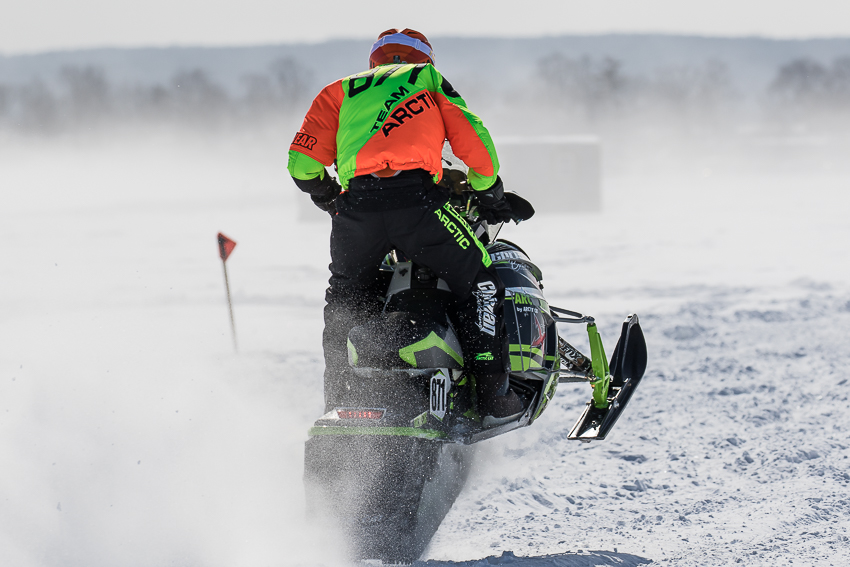