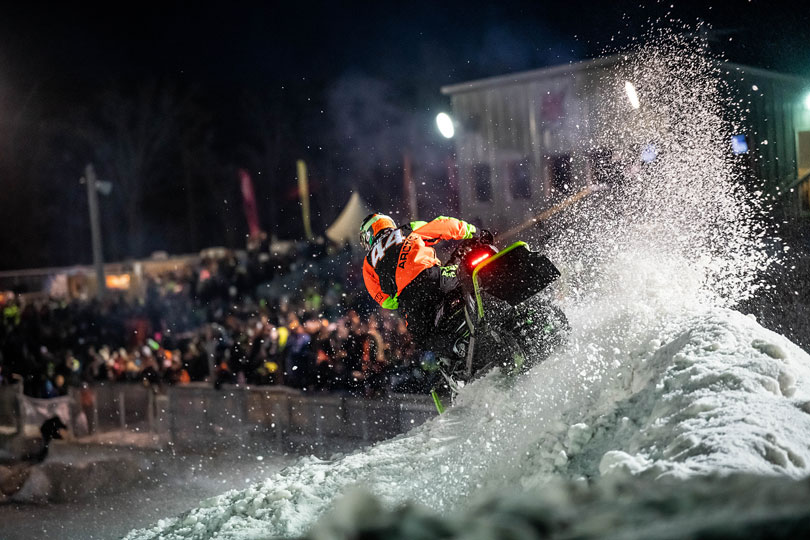 Thus far, the Pro Lite class has been a storied one with a variety of racers visiting the top podium spots. Second year Pro Lite racer, Anson Scheele, had a second place season best final in Dubuque, Iowa and moved up one spot in the National Points race after departing Elk River. 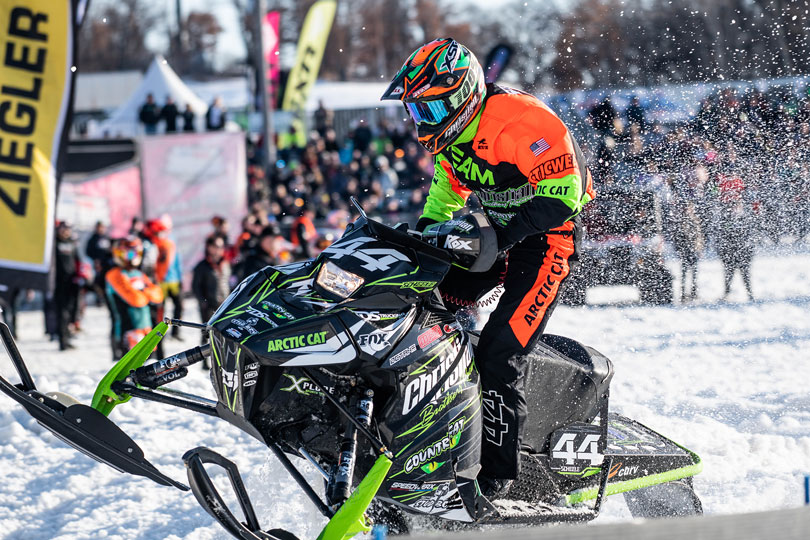 Scheele said, "Pro Lite is one of the toughest classes this year. This class hasn't backed off in number of competitors. It's consistently had three rounds of qualifiers and fast guys are in every one of them. I'm right up there though and will revisit that podium yet again this season."

Currently sitting seventh in National Points, Scheele is just outside of cracking the Top Five. 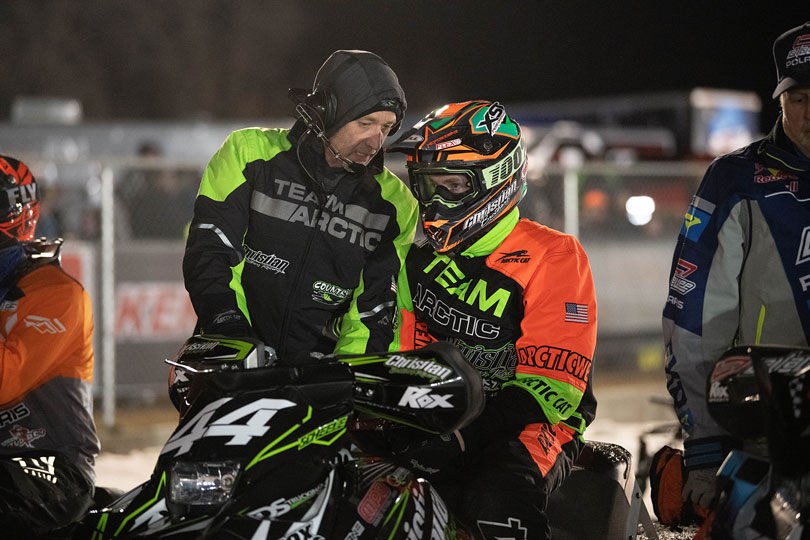 Anson's crew chief, Aaron Scheele said, "DJ Ekre has our Arctic Cat clutching performing top notch. Moving into these last four rounds, we're focused on dialing in the rear suspension to match the strength of the engine. Riding on top of, and through, those big hits and soft spring snow will be key to staying out front, and we'll be ready." 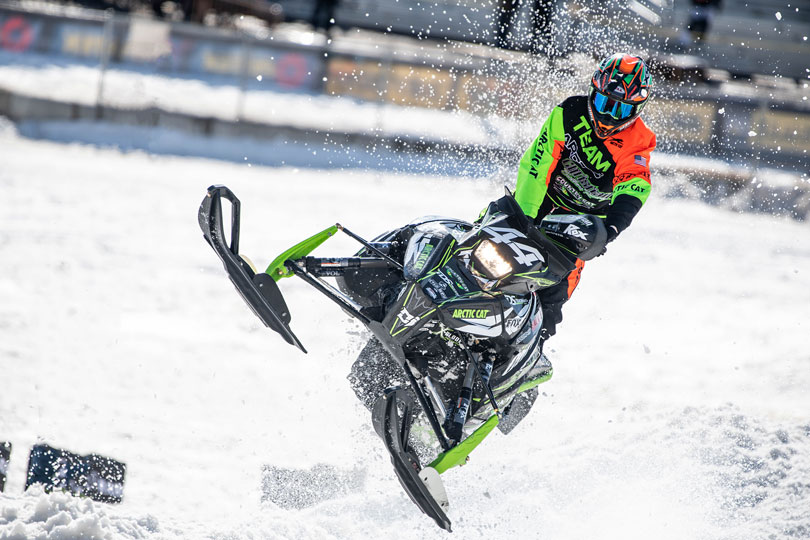 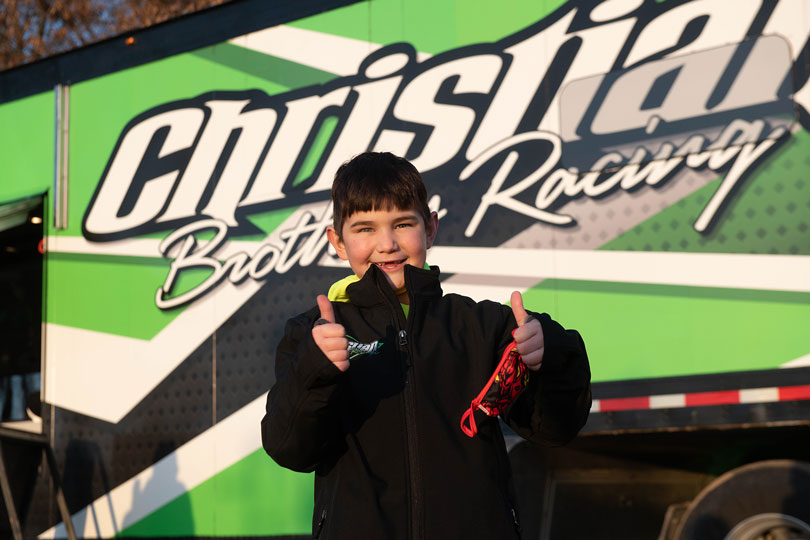 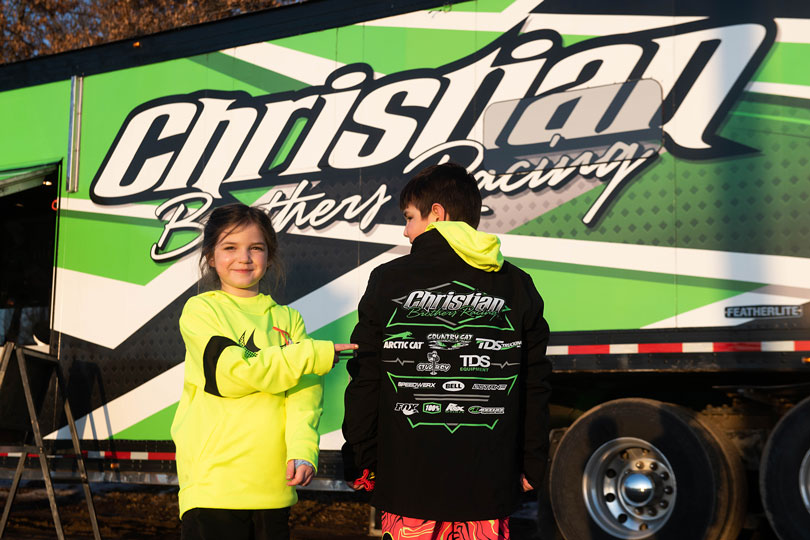 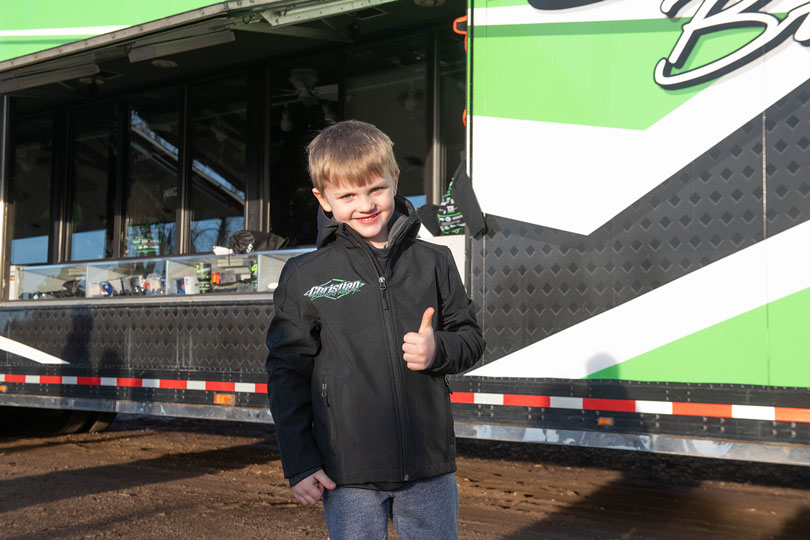 The 2021 National Snocross Series has completed 12 of 16 rounds, and will end late March in Sioux Falls, SD. All events will air on the series livestream channels, as well as the CBS Sports Network. Next up for Christian Brothers Racing is the Eagle River, Wisconsin National at the World Championship Derby Complex on March 19-20. 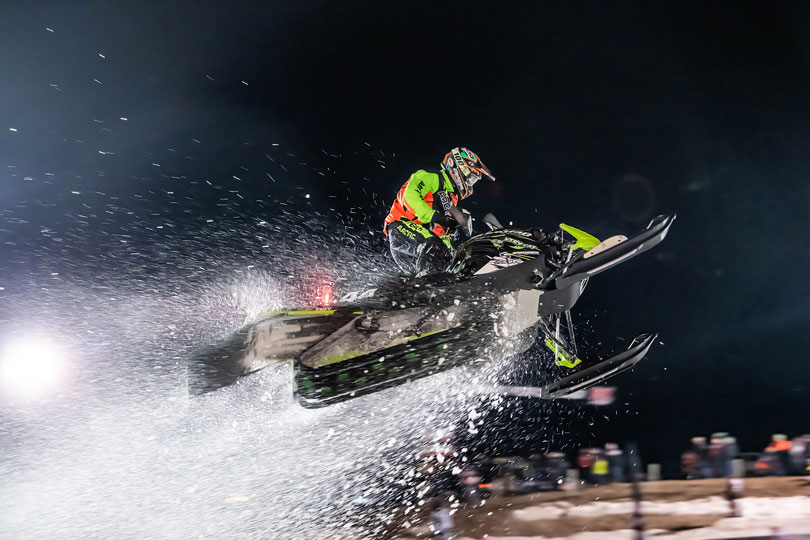