Christian Brothers Racing Kicks Off Cross-Country Season At Pine Lake
Fertile, MN (January 7, 2016) - Eager anticipation led up to the traditional cross-country opener held on Pine Lake near Gonvick, Minnesota. Delayed because of warm weather, the race took place January 2-3, kicking off the new year with the speed and handling required to turn fast laps on the northern Minnesota lake. Riders faced an 11-mile course filled with fast straightaways and plenty of twisty sections, making it a challenge for both riders and crew to keep the machine set up and turning fast laps. 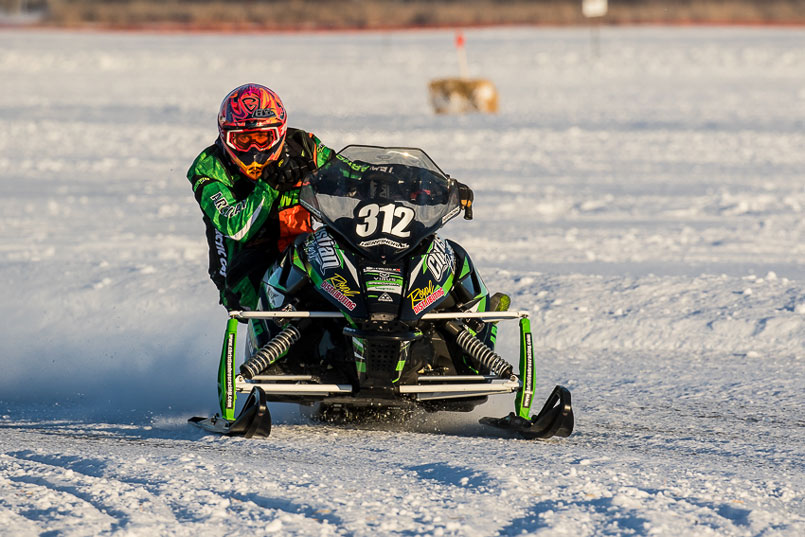 Reigning Pro 600 points champion Zach Herfindahl entered the 9-lap, 100-mile Pro 600 race looking to continue where he left off last season. After the 100-miles had played out Herfindahl found himself third on the time charts, just 27-seconds out of first place. In the Pro Open Herfindahl had to overcome brake issues and replaced a belt which contributed to him being 8th on the time charts. He also competed in an enduro, a race for Soo sleds where he teamed up with fellow Soo rider Wes Selby. They won the race after starting from third row.

"We had some engine issues during qualifying so we had to start from the third row in the enduro," said Herfindahl. "I was able to work my way into the lead from 15th place and at the fuel stop Wes got on and rode it for the win. I ran in third place for most of the Pro 600 final and the team worked hard figuring out how to make our sled faster. It was a pretty good weekend." 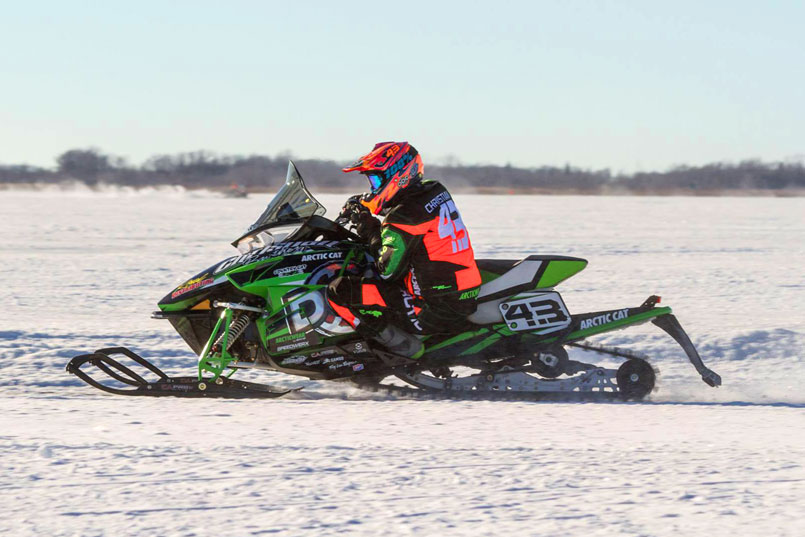 With no snocross racing until January 8-9, Logan Christian decided to test his lake racing skill at Pine Lake. The snocross star finished 6th in Pro Open and 18th in Pro 600 which featured a deep field of riders.

"Pine Lake was a blast, I had a lot of fun," said Christian. "I made some small mistakes in Pro 600 and in an ice race like Pine Lake small mistakes end up being big mistakes, so that hurt me. Our sled worked great and the team worked hard keeping us in the chase all weekend." 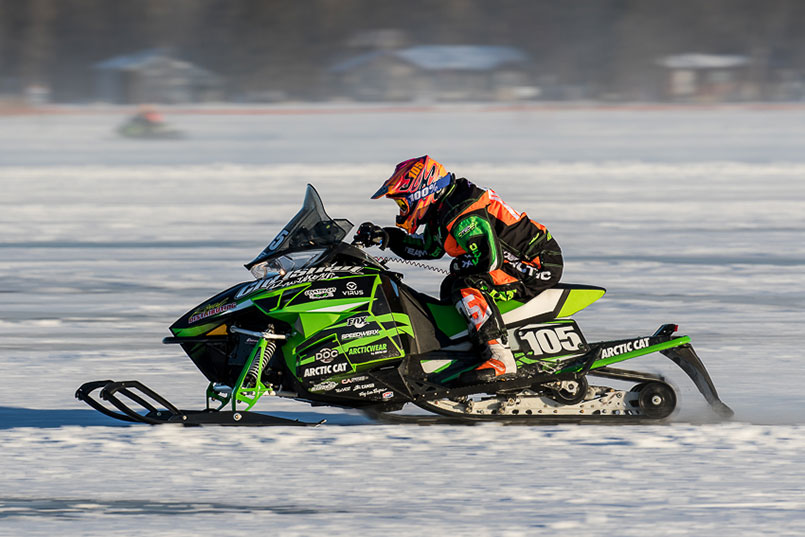 "We spent some time figuring things out with the machine the first day and came back ready for Sunday," said Trout. "I had a great start and worked myself into first place but lacked a little speed on the straightaways." 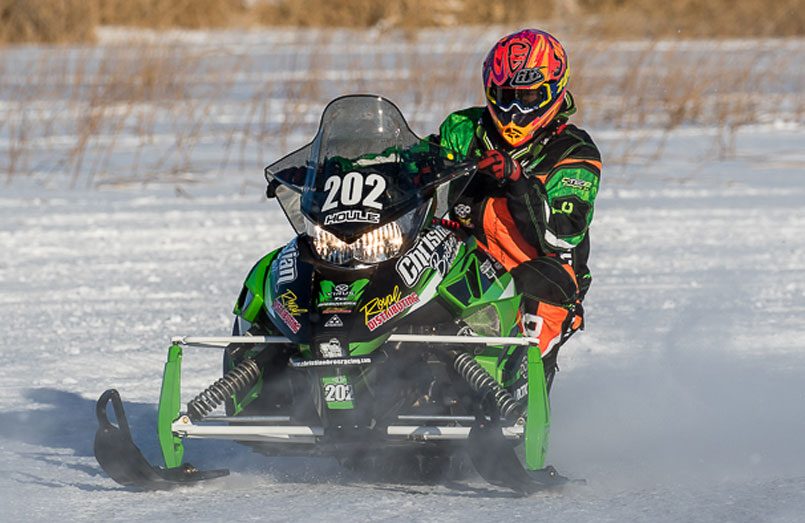 "Christian Brothers Racing and I put in a lot of hard work getting ready for Pine Lake and it paid off with two podium finishes," said Houle. "Overall, I'm pretty happy."