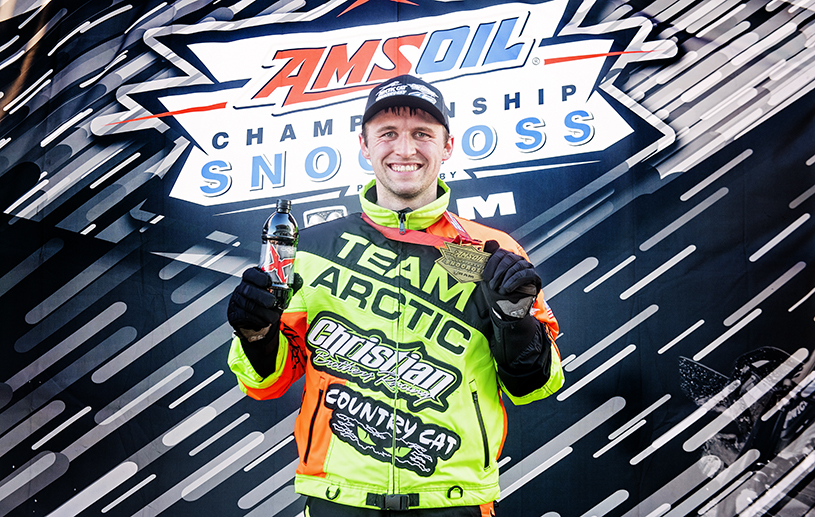 Fertile, MN (January 7, 2019) - Christian Brothers Racing (CBR), #43 Logan Christian started out the New Year (2020) with his first visit of the season to the Pro podium at the Snocross National in Shakopee presented by Country Cat. In an exciting Sunday main event Christian finished on the box in third place. With over 15,000 fans packing the stands of Canterbury Park, the three days of snocross racing brought action packed bar to bar entertainment. 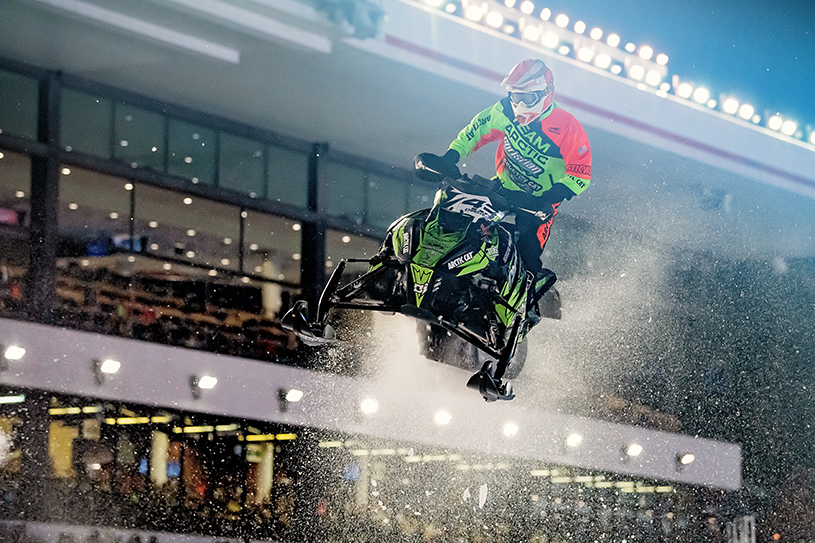 Christian said, "Before I leave the trailer, my dad (Dwight Christian) and I always do our custom handshake which ends with a hug. As I was walking out the door he yelled, 'Give 'em something to talk about!', and that's exactly what I did in Sundays final." Logan went on to say, "Our equipment was strong all weekend and I was feeling fast and consistent. When I was at the front of the pack after the first turn, I owed it to myself and the team to get on that podium, and it felt great getting there!" 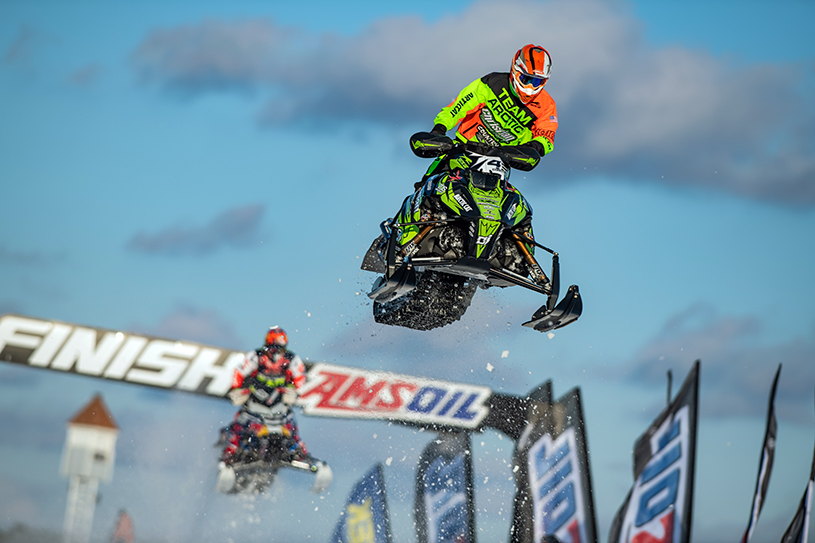 Coming out of the first turn after the start, Christian was in the top six and by lap four he and his Arctic Cat ZR looked strong and smooth as he moved into second. A battle ensued behind Christian as Kyle Pallin eventually challenged Logan for the number two spot. The pair of veteran Pros put on quite the show for fans as they swapped spots back and forth until the checkered flag dropped. 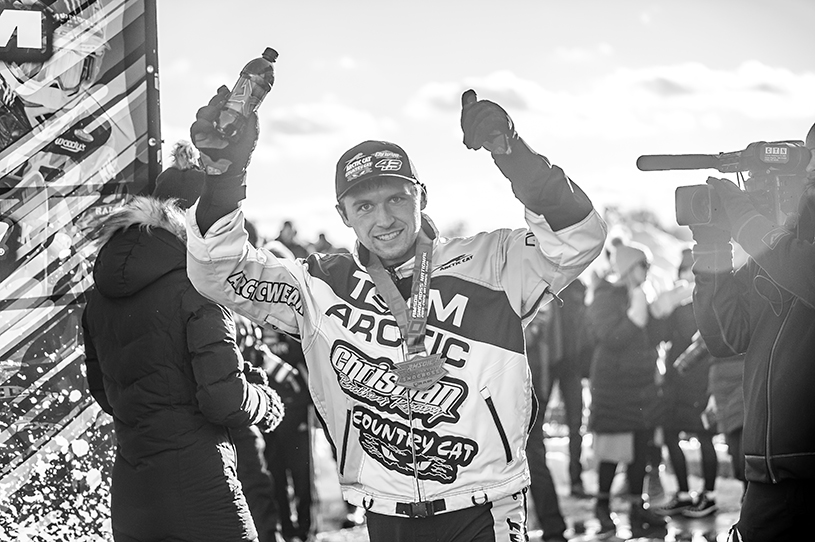 "There are some guys you enjoy standing next to on the podium, and Kyle (Pallin) is one of them. He and I have been racing cleanly against each other since we were in the 10-13 Transition class. The enthusiastic fans at the packed Canterbury Downs added extra excitement to the racing. It felt like ISOC may have set a new attendance record on Saturday - it was impressive! We have a couple weeks before Deadwood, so we'll continue to work hard during that time off and give those fans something to cheer for again," said Christian. 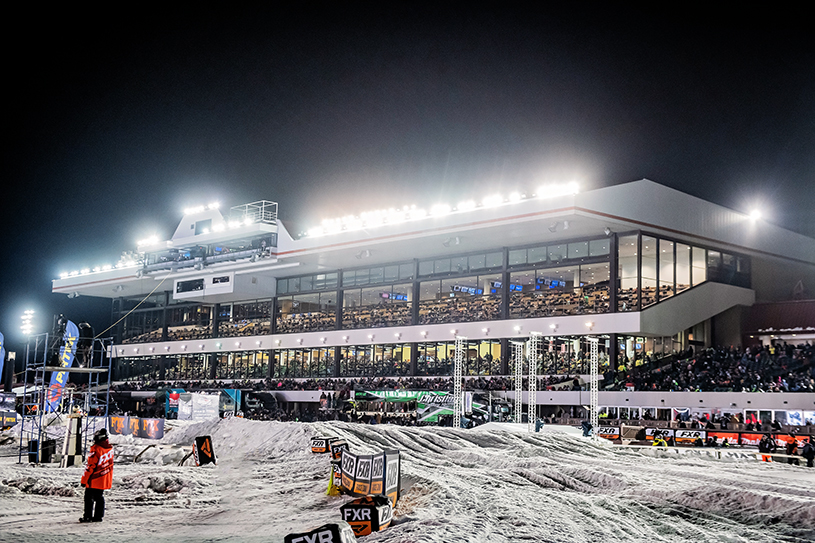 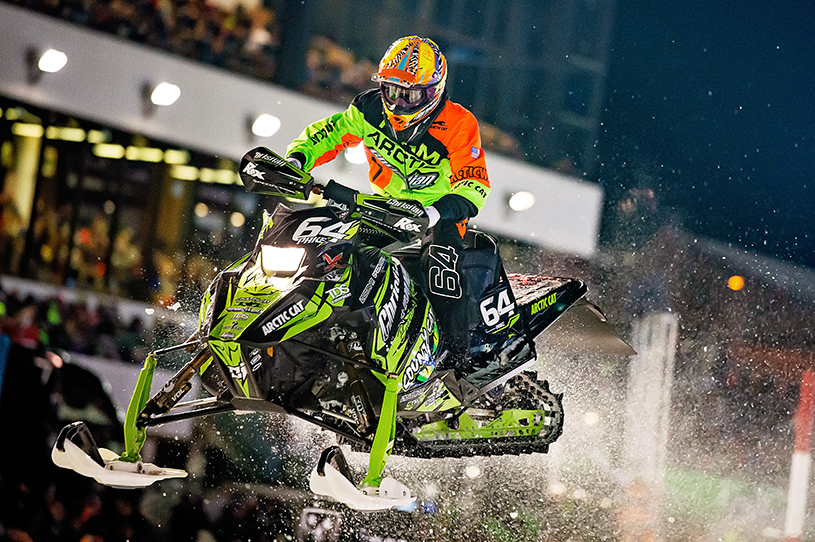 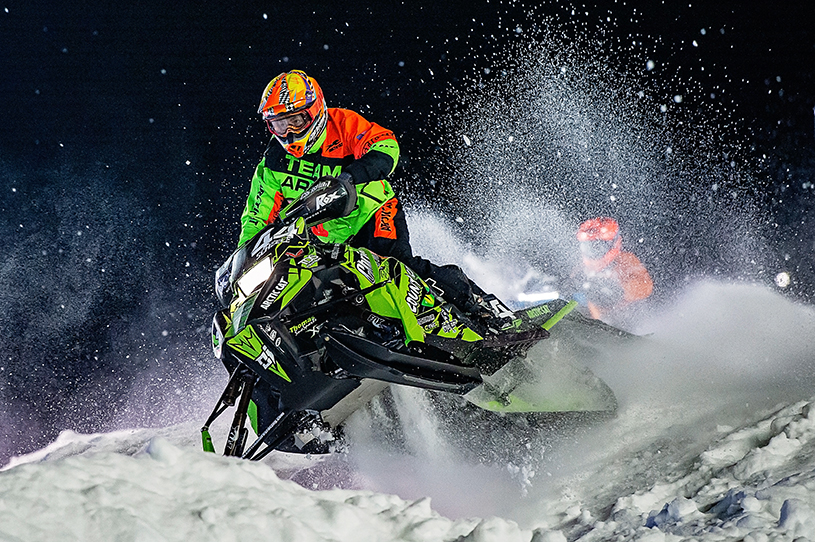 In the CBR Pro Lite trailer shared by Andy Pake and Anson Scheele, Pake came into the weekend fresh off his first Pro Lite podium in Fargo. The two rookies showed they were front runners at Canterbury, but both agreed they are working on consistency and adapting to a new class that doesn't leave room for mistakes. Deflecting the business talk, Scheele said with a big grin, "It's also important for fans to know our new #64 (Pake) and #44 (Scheele) merchandise (Hats, T-shirts and Team Sweatshirts) are now for sale at the Christian Brothers Merch trailer!" [Laughs again with Pake nodding] 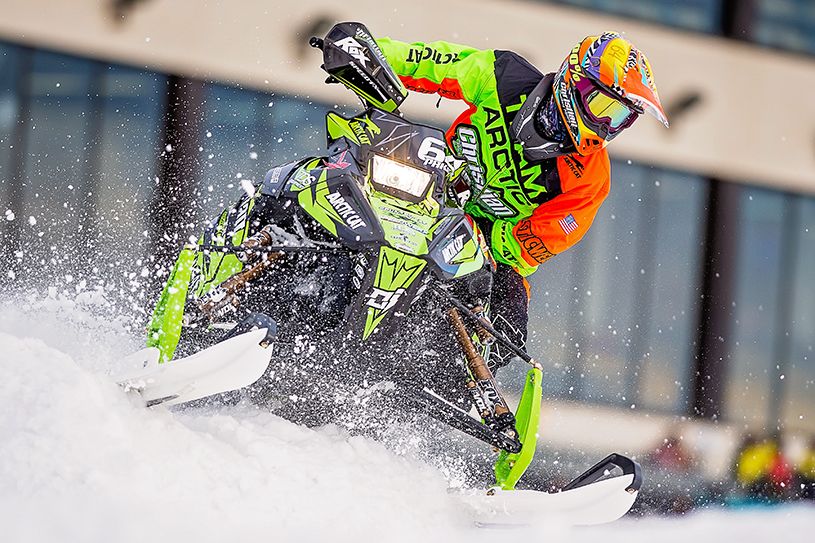 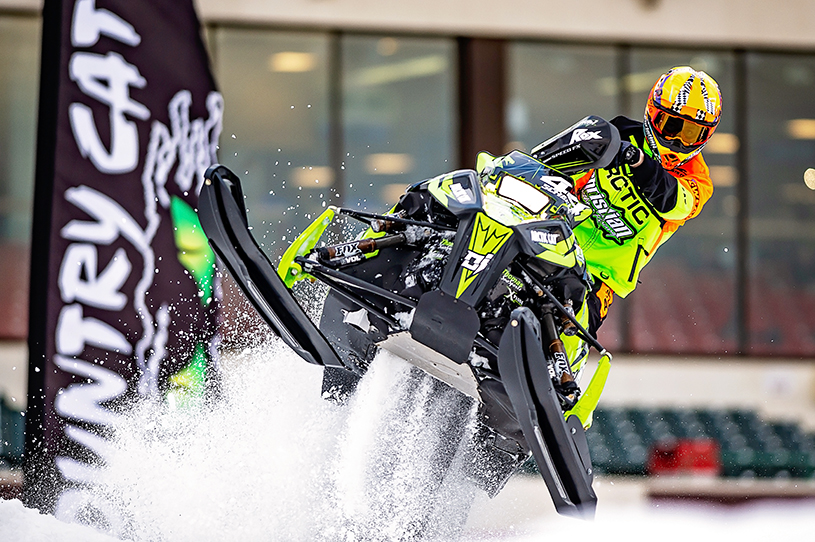 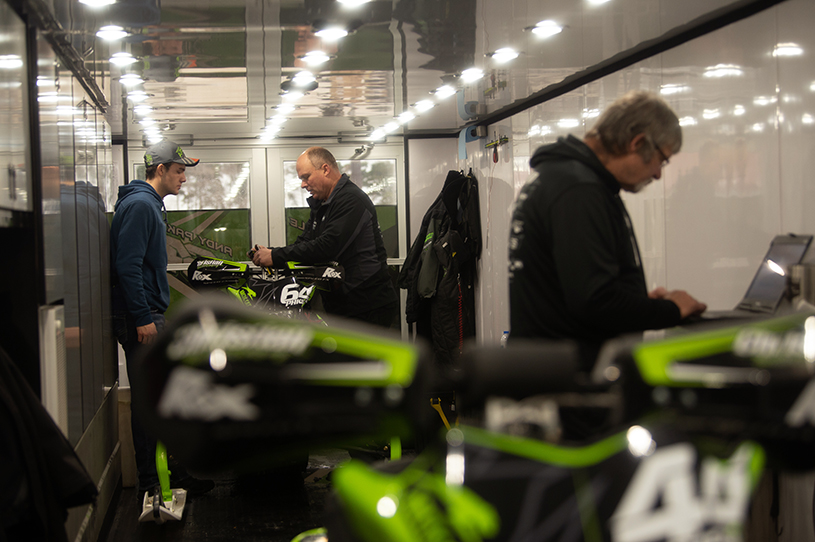 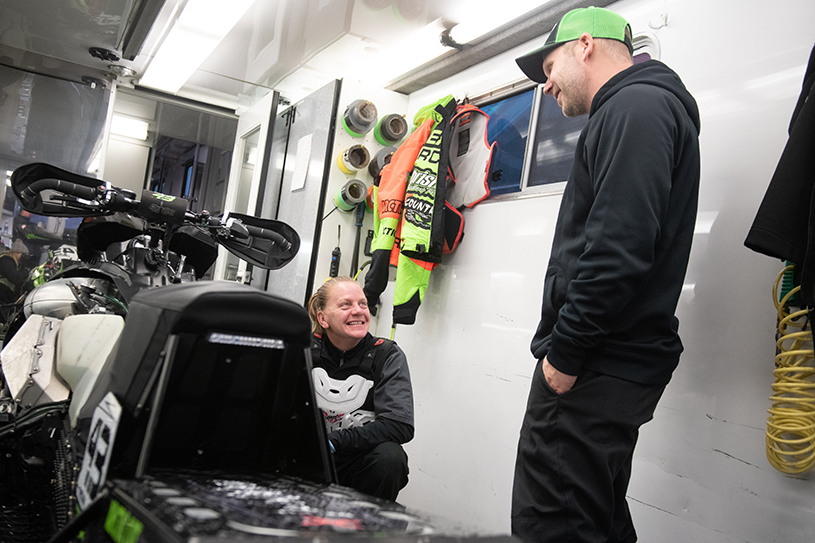 Christian Brothers Racing gave away a CBR Team Replica Jacket to three lucky youths. Jackets are given away at each AMSOIL Championship Snocross National. 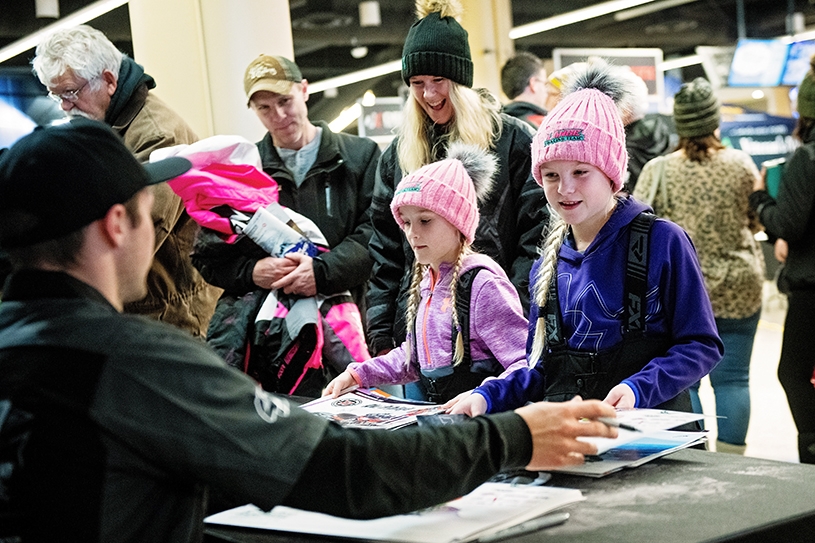 Next up for CBR is the U.S. Air Force Snocross National in Deadwood, South Dakota, January 24-25.