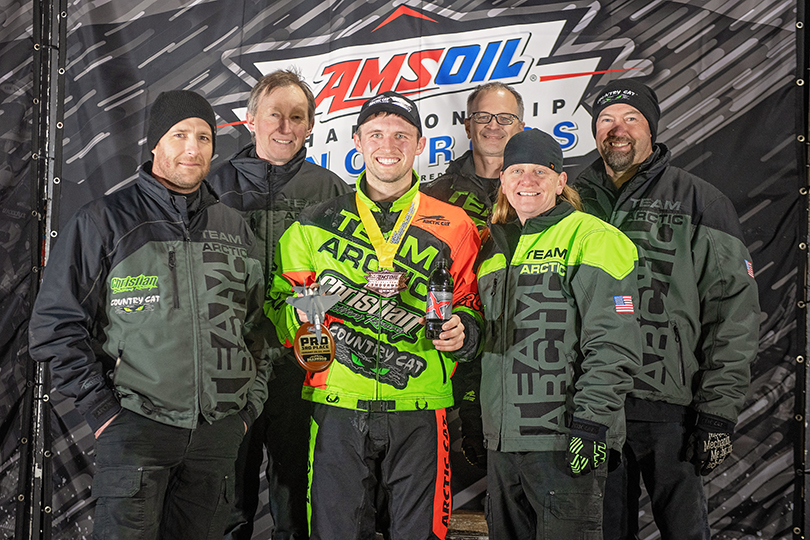 Fertile, MN (January 29, 2020) - #43 Logan Christian got his second straight Pro podium Friday night in Deadwood, SD. His strong third-place finish was the second of the year and moved him up to seventh in points. 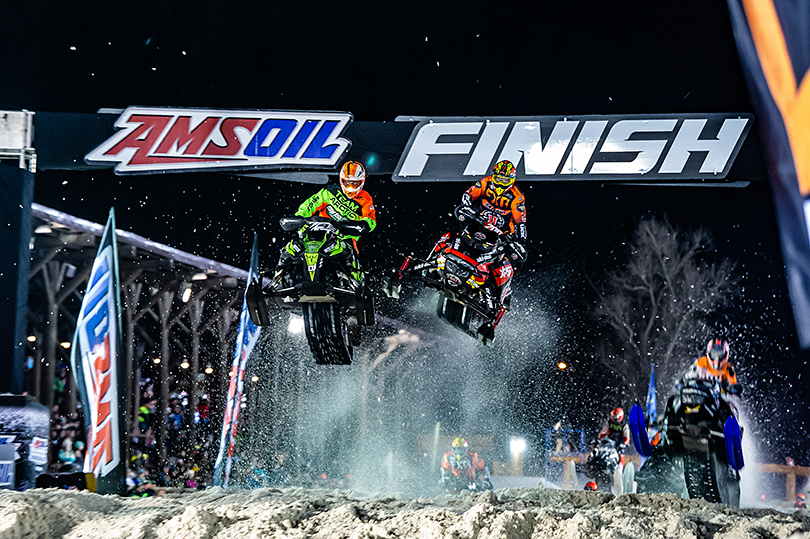 "Friday was a great Pro Final in Deadwood. Elias and I battled most of the race for the top spot, but the track was gnarly', leaving little room for error," said Christian. "On lap 15 a crash brought out the red flag and we had to restart. My Arctic Cat ZR charged with the strength of a Deadwood rodeo bull and I'm happy to be up on the podium for the second straight race." 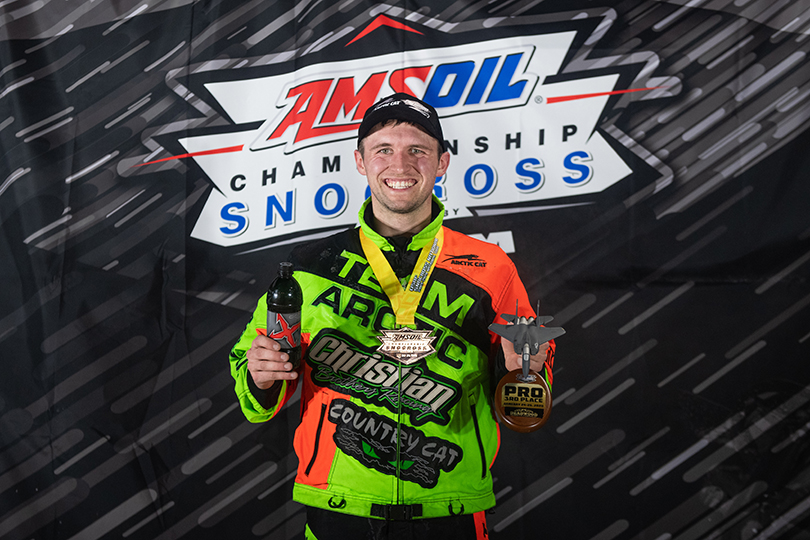 During Saturday's Pro Final, Logan showed his grit and gave the crowd something to cheer for, as he battled for the last Pro podium spot in true grudge match style. 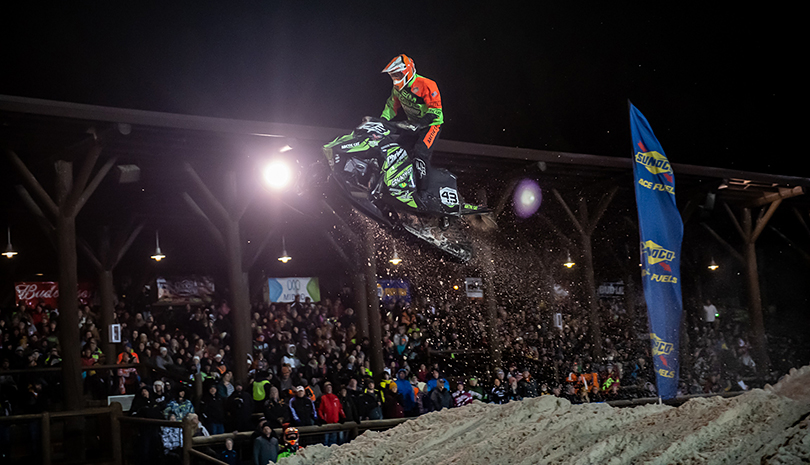 Christian said, "The battle on Saturday for third was a good clean one. I had two chances in the corners to force my way into third, but I opted not to. I've been on the receiving end of that earlier this season and it's not worth getting injured. I'm happy to know I'll be going to Iowa next weekend strong, healthy and able to run up front." 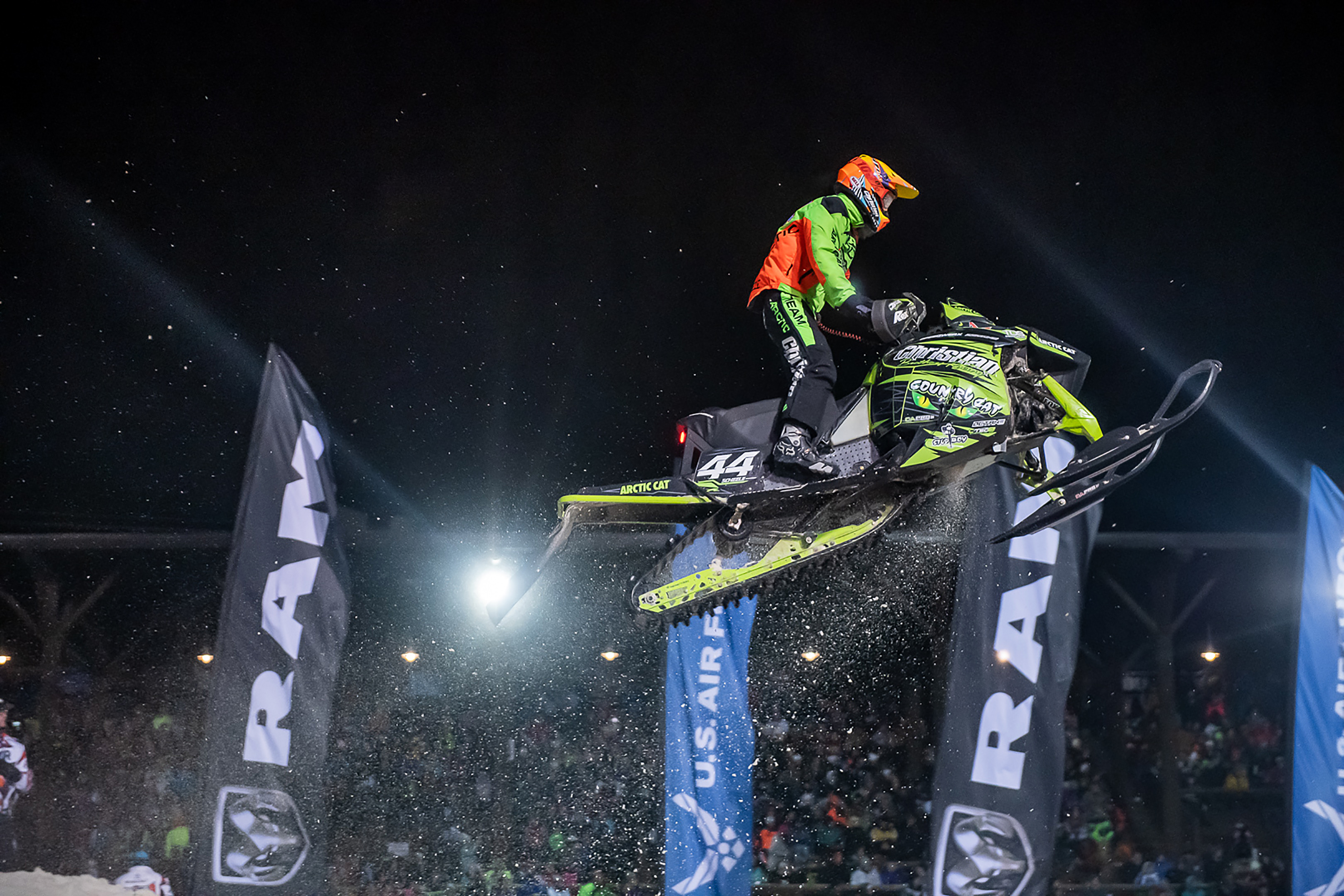 In the Christian Brothers Pro Lite trailer, the rookie duo of #44 Anson Scheele and #64 Andy Pake are proving they can run with the front half of the Pro Lite class and are getting closer to consistent finishes with each bit of confidence gained. In Saturday's Pro Lite final Andy Pake held down a strong fourth place finish. 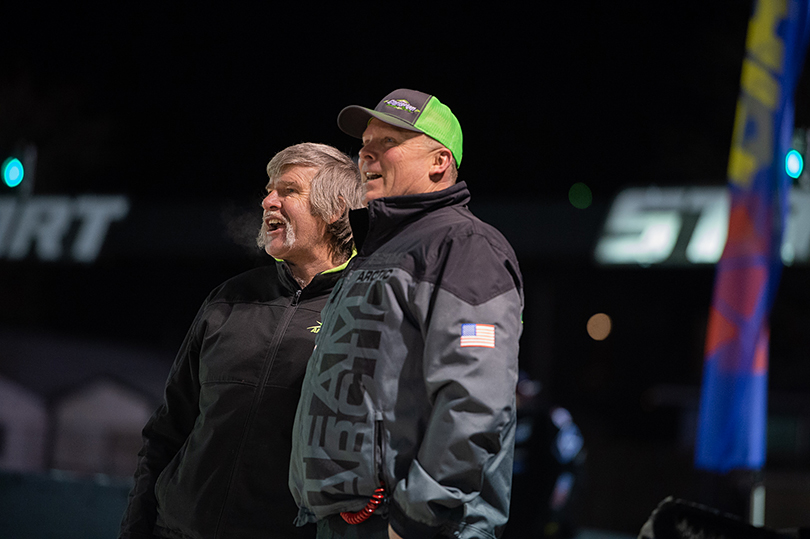 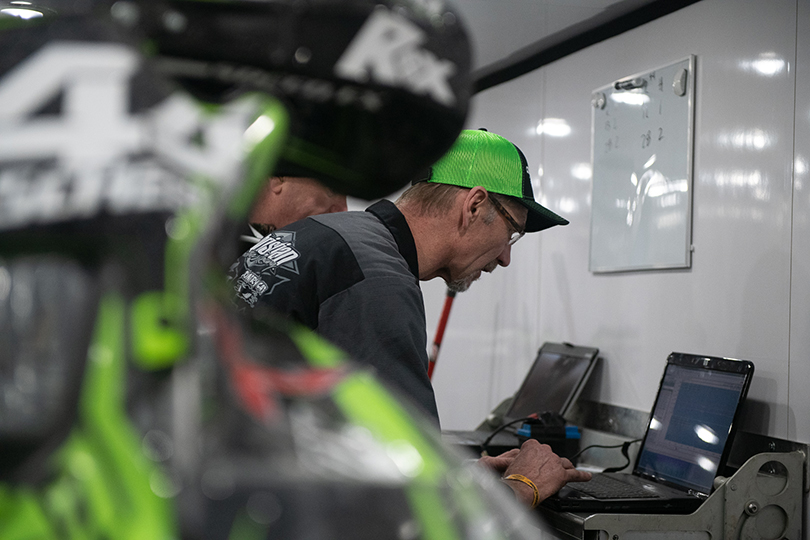 Andy's dad, and mechanic, Brad Pake said, "We are close to getting back up on that podium. The Arctic Cat ZR is working great and holeshots are strong. We're setting our sights on Iowa this weekend." 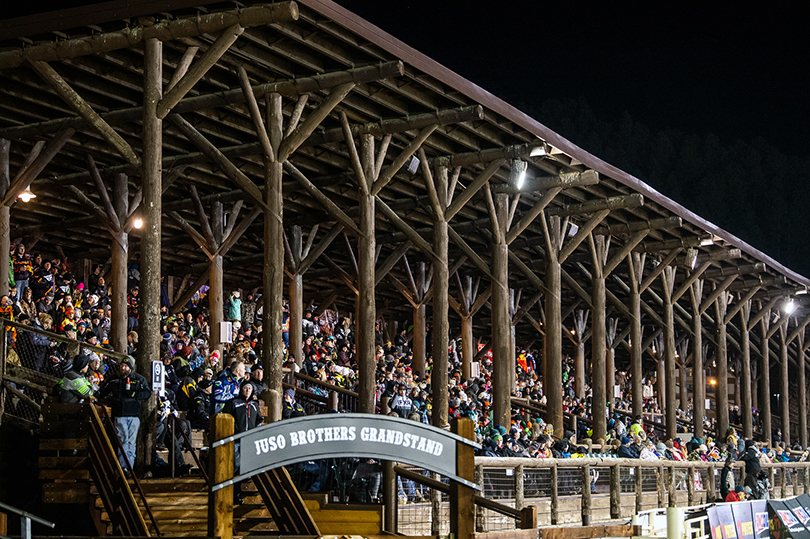 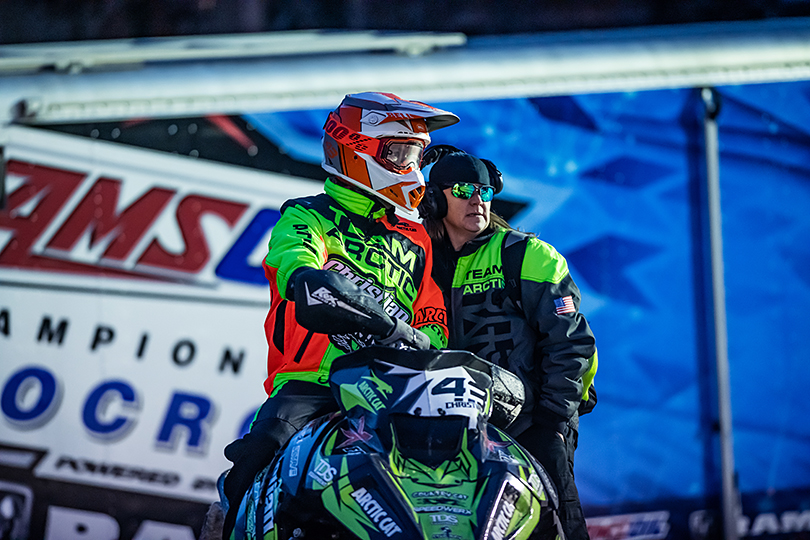 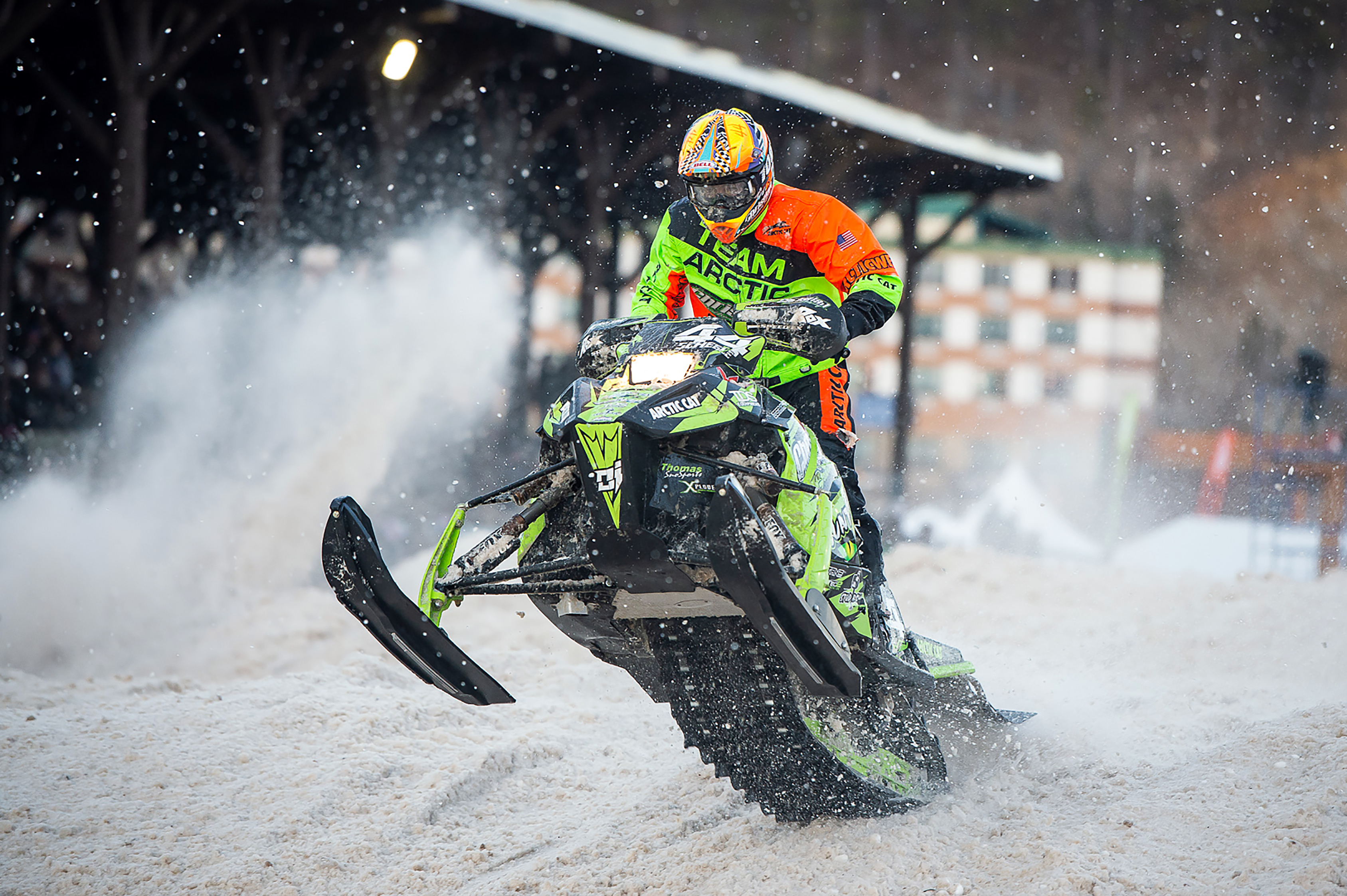 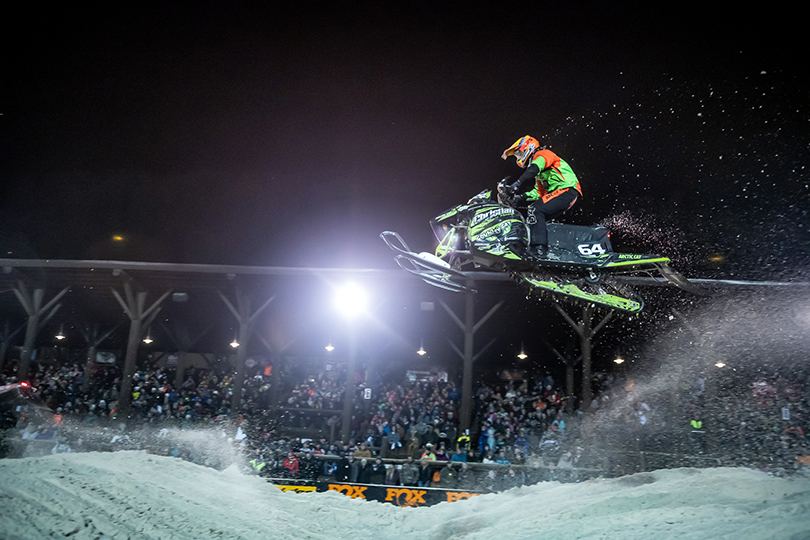 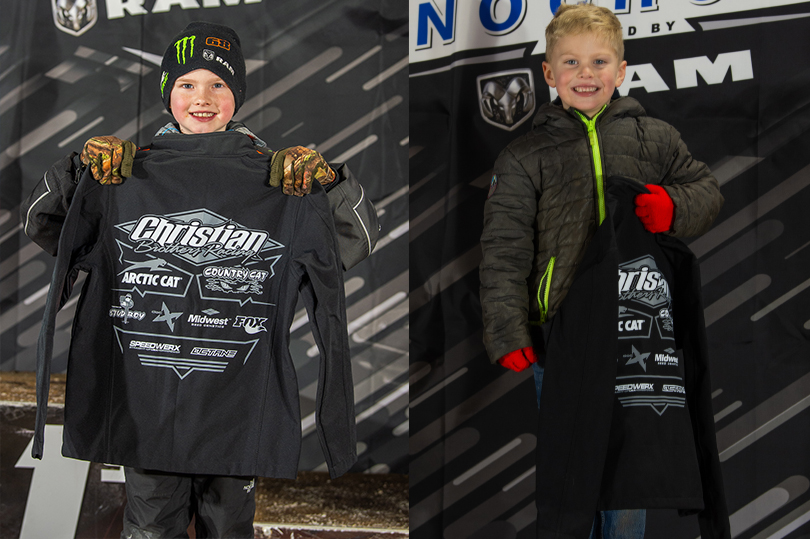 Next up for CBR is the Snocross National in Dubuque, Iowa, January 31 - February 1.