CHRISTIAN BROTHERS RACING ON THE PODIUM IN IOWA

Fertile, MN (January 18, 2021) - Christian Brothers Racing (CBR) followed up their strong start to the National Snocross season in Elk River with another podium, this time in the Pro Lite class. 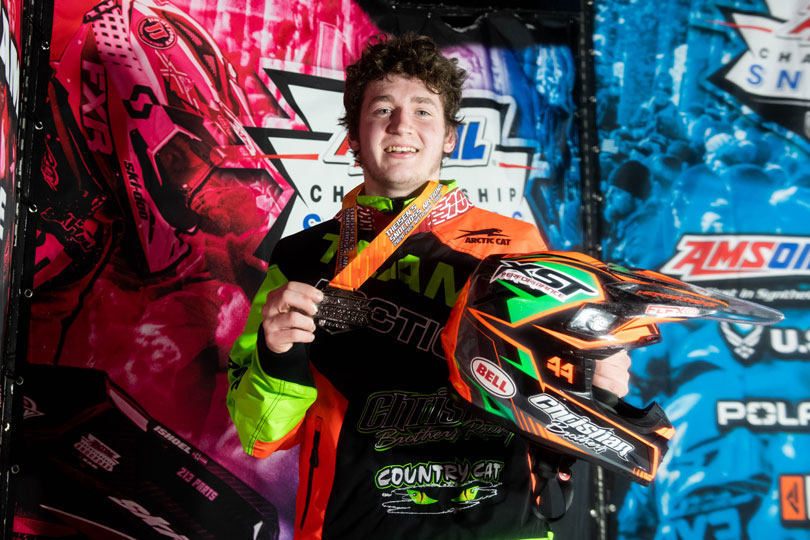 Second year Pro Lite racer, Anson Scheele, qualified 3-3 Friday and showed thousands of race fans his potential in the Final. Scheele's Arctic Cat left the starting line with authority and he navigated the first corner coming out cleanly in first place. Scheele stretched his lead over the field and maintained the position for 13 laps until going bar-to-bar with a challenger until the final flag in second place - his highest Pro Lite finish to date. 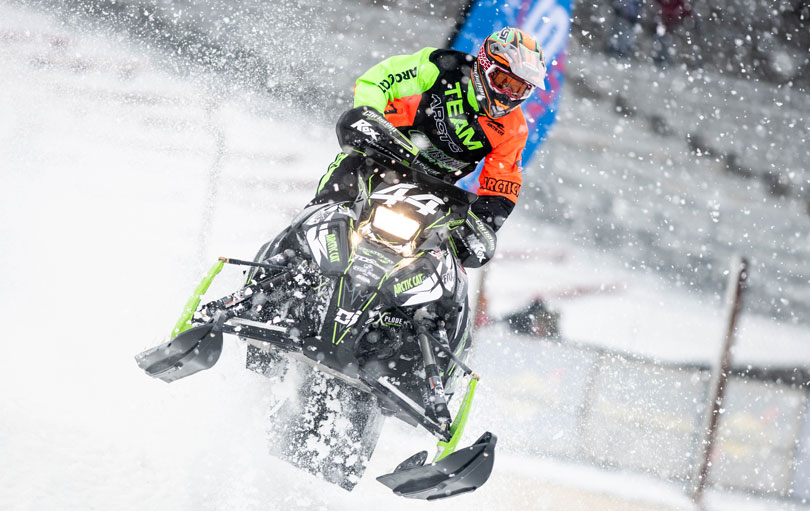 Scheele was all smiles on the podium saying, "I had a good day. Despite the battle at the end, this is my first time on the podium in the pro lite class, so I really can't complain. I'm thankful for Christian Brothers Racing, our sponsors and the team that stands behind me." 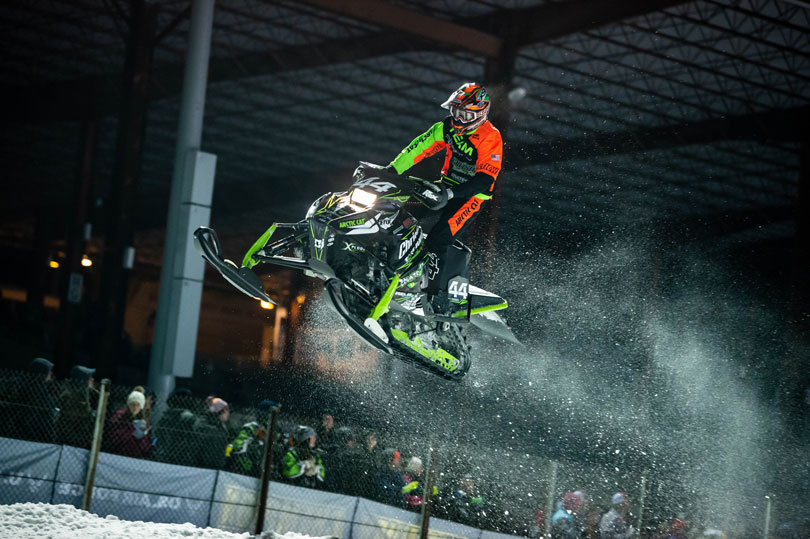 CBR Pro, #43 Logan Christian said, "I'm happy for Anson. He works incredibly hard and it's nice to see that pay off." 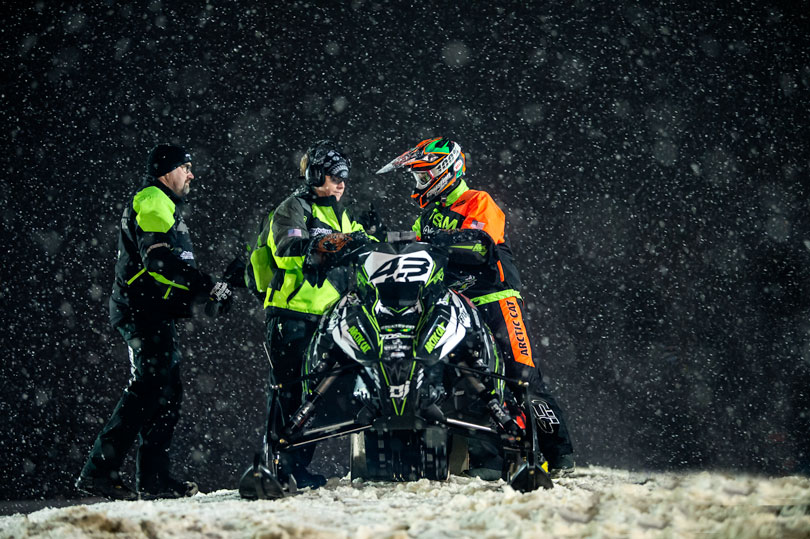 Logan went on about his weekend, "Friday I was number one qualifier going into the final, and our Arctic Cat was working fantastic. During the final I was running up front until I fell victim to one of the rhythm sections. That set me back for finishing results, but I was determined to put it behind me and look forward. During Saturday's final I started in the back row and worked my way up to 8thin extremely rough conditions. The fans were fantastic in Iowa, our whole team is healthy, and we will hit it hard for the upcoming Deadwood race." 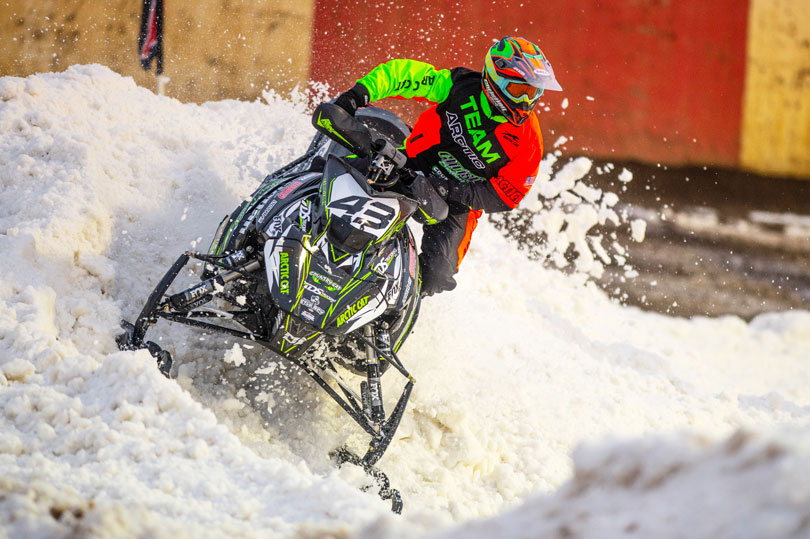 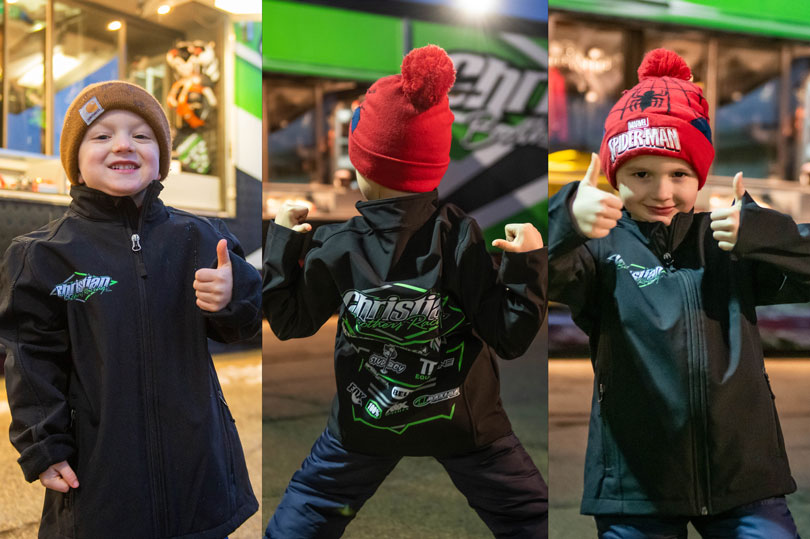 The 2021 National Snocross Series will be comprised of 16 rounds, ending in late March in Grand Rapids, MI. All events will air on the series livestream channels, as well as the CBS Sports Network. Next up for CBR is Snocross National in Deadwood, SD January 29-30. 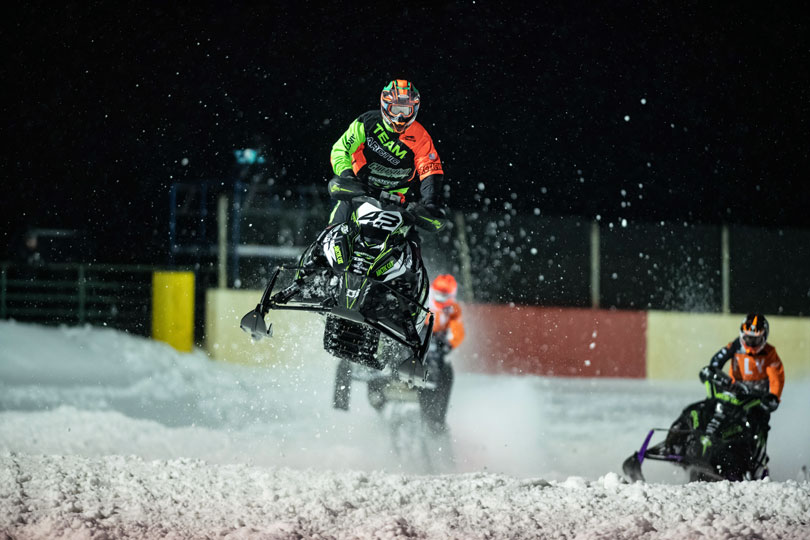