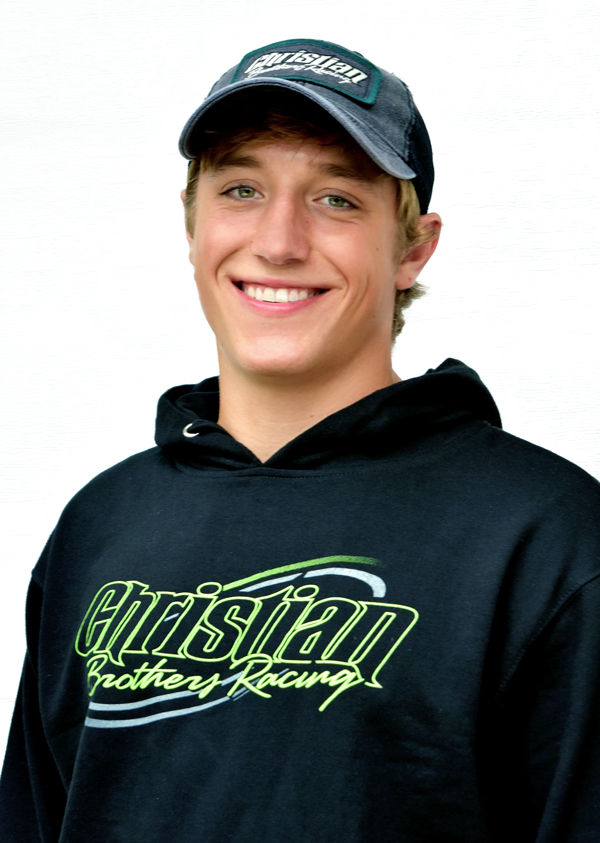 "I'm excited to be a part of a dynamic team like Christian Brothers Racing for the 2016-2017 season,"said Yurk. "I am looking forward to working with Logan Christian as well as the rest of the crew. I am excited for the challenge of competing in the Pro Lite class and being part of a premier team. I want to thank my parents for always believing in me and helping make my dream a reality."

Yurk will be joined by Christian Brothers Racing veteran Pro Open rider Logan Christian as the team pursues championships in both Pro and Pro Lite classes during the upcoming season.

"Jacob is a great rider and we?re excited to have him as a part of the team,"said Christian. "I look forward to working with him and watching him develop into a force in the Pro Lite class."