Christian Brothers Racing Soars At Michigan
Fertile, MN (February 4, 2019) - Soaring Eagle Resort and Casino in Mt. Pleasant, Michigan, played host to the fifth of eight stops on the snocross National tour for Christian Brothers Racing this past weekend. Race organizers built a massive track that included brutal downhill sections and technical step-up jumps. After a week of below zero weather, frigid temps slid out of the area leaving near perfect conditions for the race weekend. 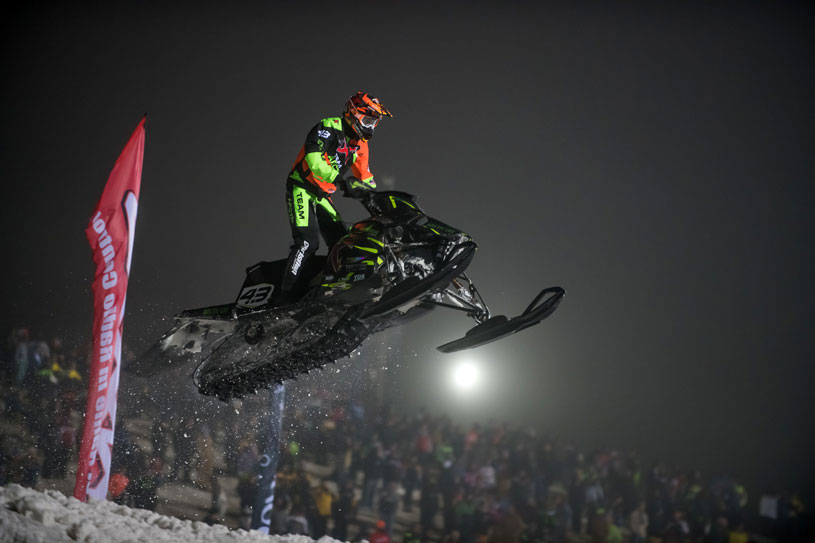 With a 2nd place finish in his back pocket earned at the last event, Logan Christian was looking to carry that momentum in Rounds 9 & 10. The veteran Pro class rider did just that, claiming a 3rd place podium finish Saturday night after taking 6th the night before. 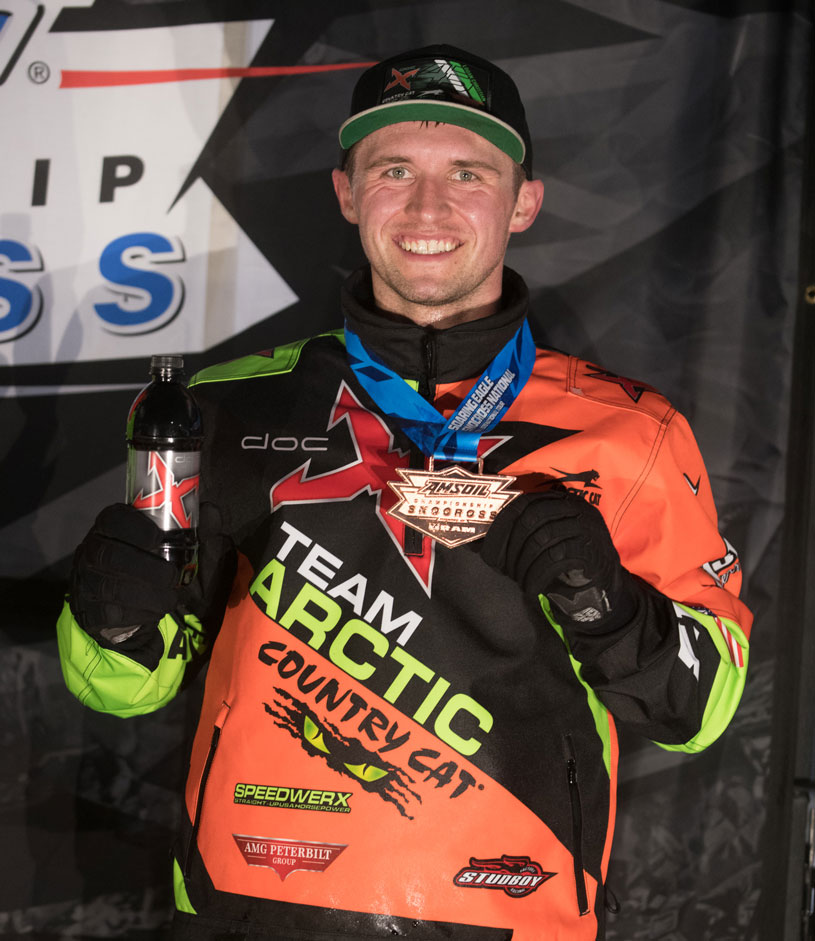 "We were getting good starts all weekend and it was awesome to get some confidence back in that regard," said Christian. "We had some ups and downs, I struggled a little in heat racing, but we had solid results in the finals. Getting back on the podium was a good way to end the weekend and a positive way to go into the break before New York. 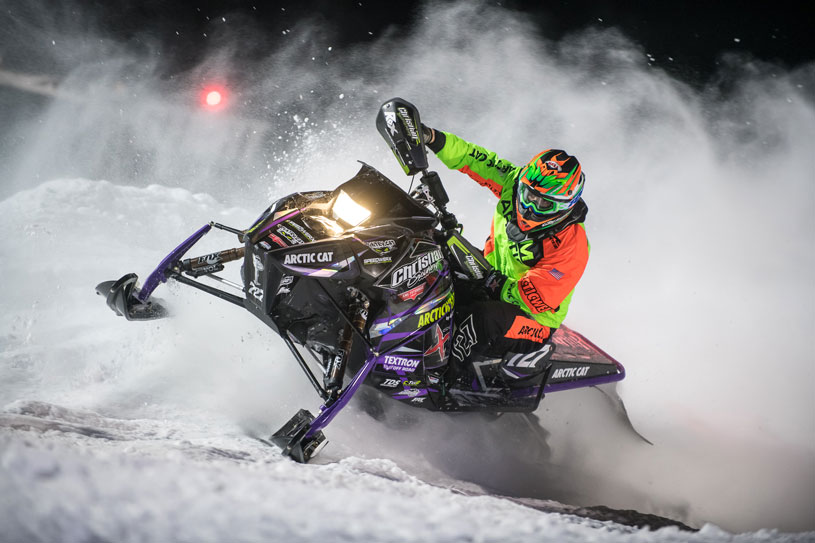 Jacob Yurk had one of his best heat performances of the season on Saturday, going 2-2 on his way to a 9th place finish in the final. That 9th place finish is a little deceptive because it came only after making a run at a podium spot, which unfortunately ended up with Yurk coming off the sled. Another Top 3 heat finish Friday meant the rider gained much-needed points in the season-long Pro Lite championship battle. 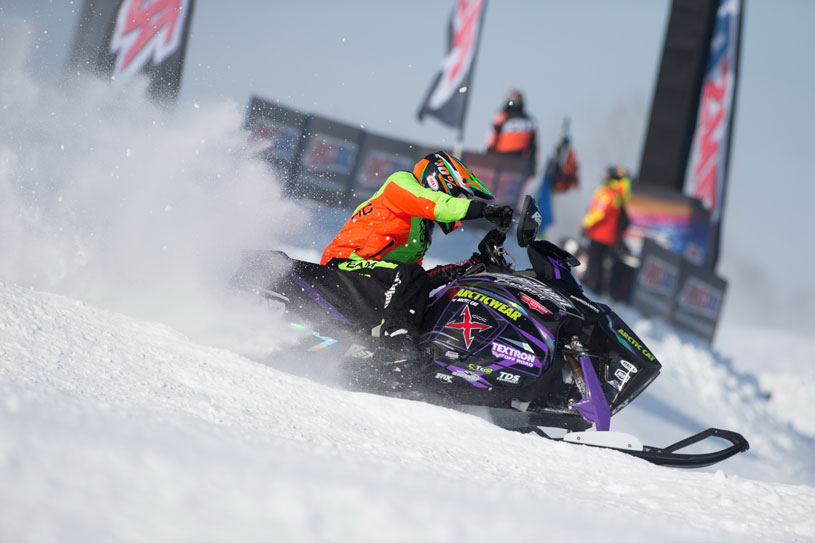 "The team had a great night Saturday night," Yurk said. "Our mechanics had our sleds working great and both my teammates made it onto the podium. I was hoping to join them, but made a mistake passing for a podium spot. I'm feeling really good on the sled and things keep getting better, so we're looking for a great weekend in New York!" 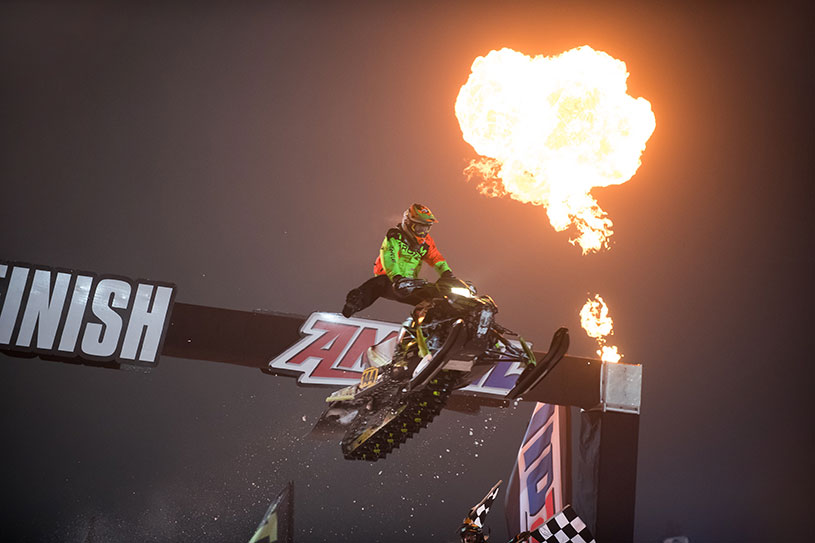 Anson Scheele regained his early season form at Michigan. The young Sport class rider was unstoppable on Saturday, winning both his heats on the way to a win in the final. It was the perfect end to the weekend after taking a mid-field 8th place finish on Friday. 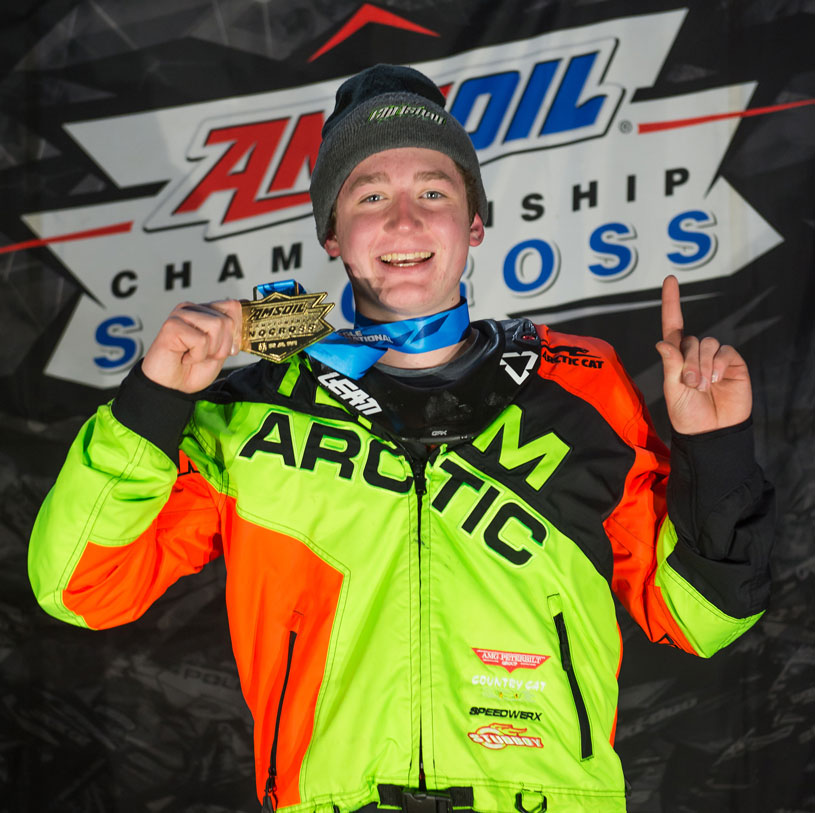 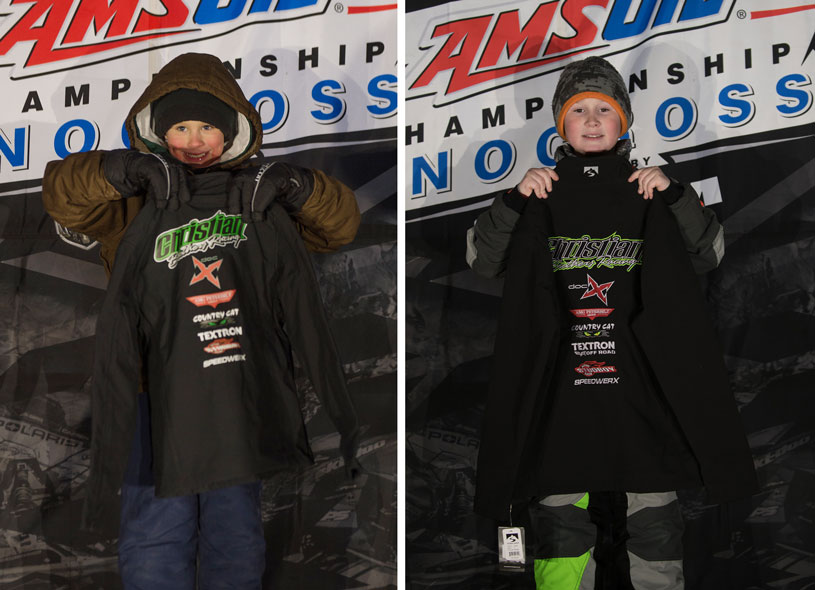