Fertile, MN (February 23, 2021) - Christian Brothers Racing (CBR) headed to Sioux Falls, SD for Rounds 9 & 10 of the National Snocross Series. The event sponsored by Taylor & Martin was originally slated to compete in Salamanca, NY, however was relocated due to covid restrictions. The inaugural location did not disappoint, with packed stands and a track that offered high flying triples and deep rhythm sections. 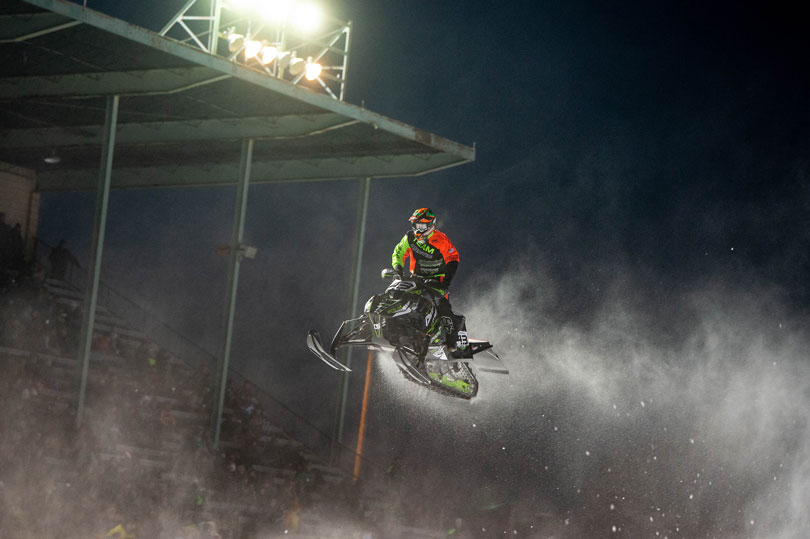 In one of the closest Pro point battles in recent snocross history, the top 10 riders in the 2021 season sure have made it an exciting one to watch, including #43 Logan Christian who has two podiums this season including a second place in Fargo. 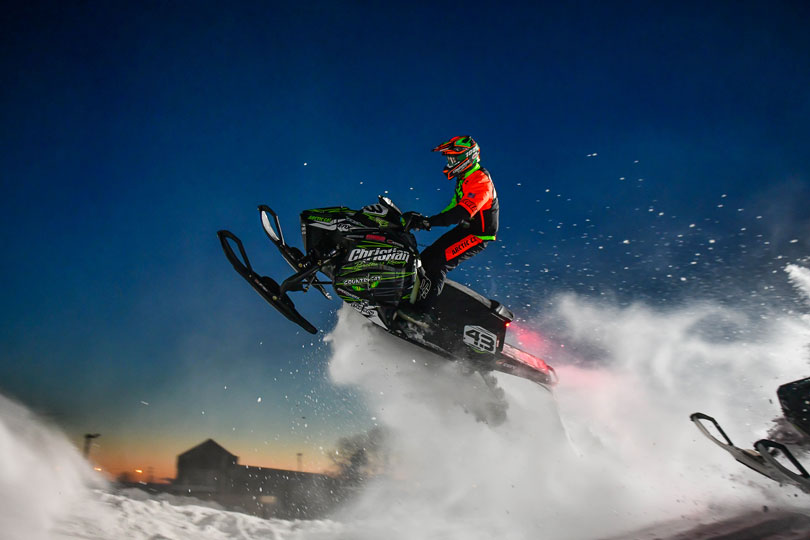 #43 Pro, Logan Christian said, "Plain and simple we had a solid weekend in Sioux Falls. Our Arctic Cat ZRs worked really well, and both myself and Anson are healthy. I've enjoyed the small tracks, and a 6th place finish was respectable this weekend, but I'm looking forward to the big track at Elk River. With the end of the season in sight, I'm ready to best my third place podium at Elk River during the opener, and finish this season off strong." 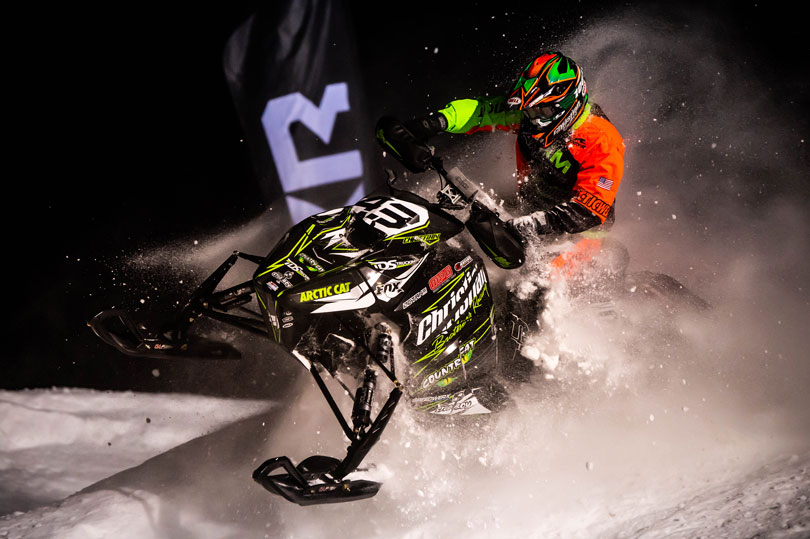 Thanks to young up-and-coming racers like #44 Anson Scheele, the Pro Lite class has been just as fun to follow. Scheele has several top three qualifying finishes under his belt as well as a second place podium in the Dubuque, Iowa final. 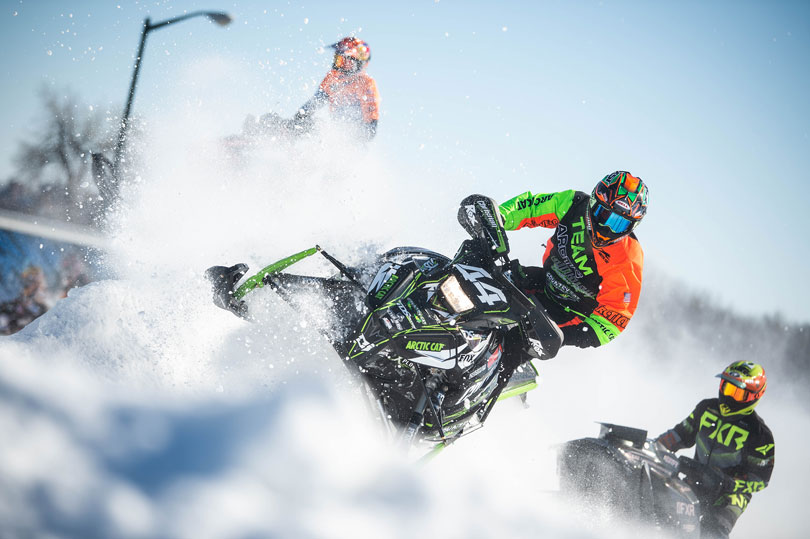 Scheele comments, "I enjoyed the Sioux Falls track. The big air jumps were so much fun, and the crowd in South Dakota was one of the largest and best of the season. My qualifying was great, and 5th in the final proved I can run up front. I'm looking to best that at the big track in Elk River." 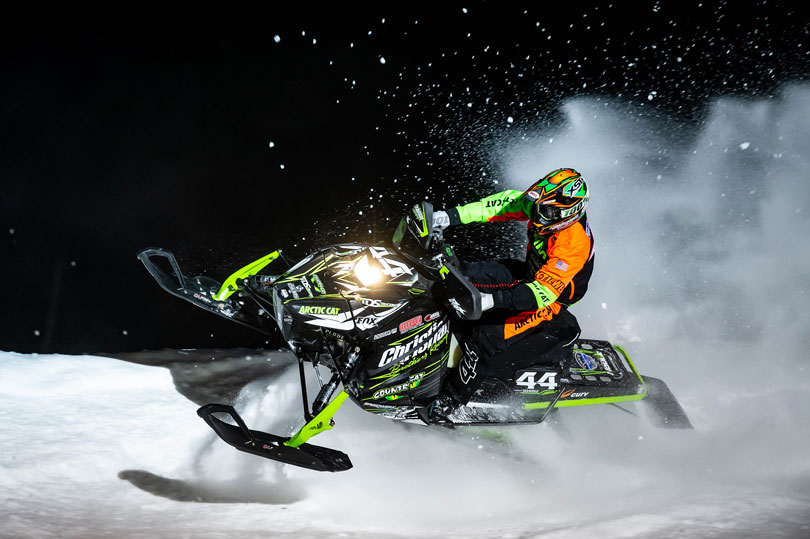 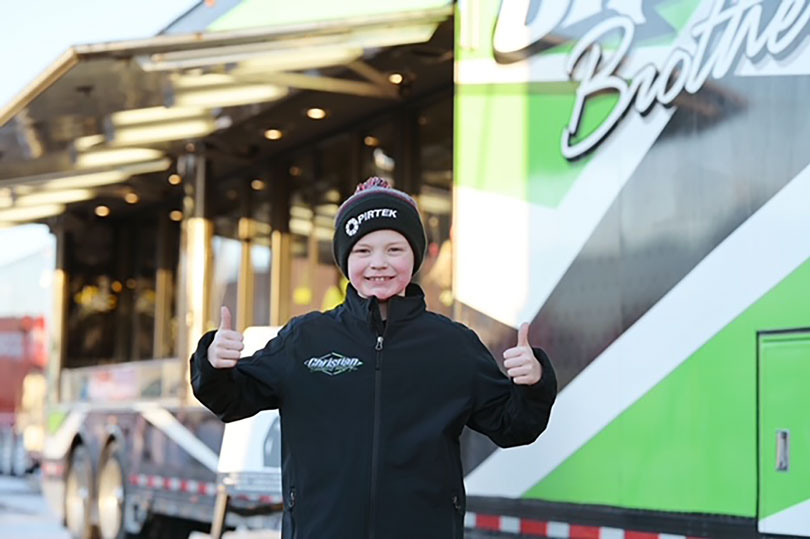 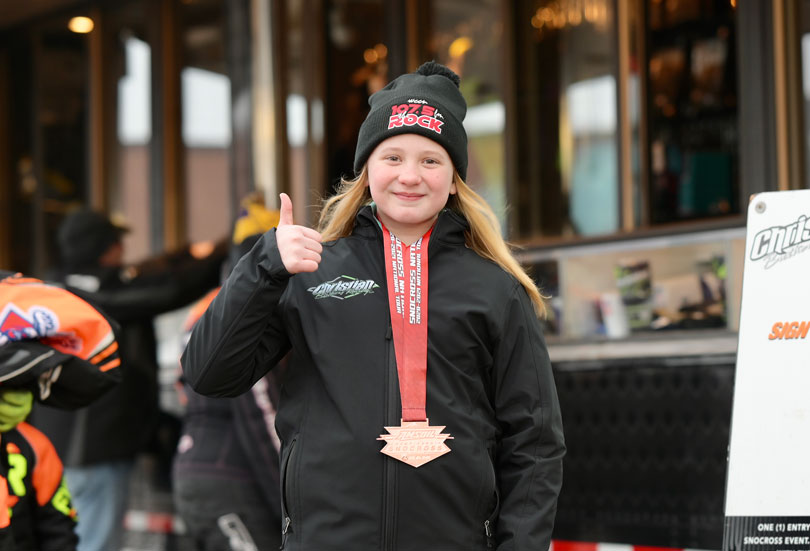 The 2021 National Snocross Series will be comprised of 16 rounds, ending in late March in Grand Rapids, MI. All events will air on the series livestream channels, as well as the CBS Sports Network. Next up for Christian Brothers Racing is the Elk River, Minnesota National at ERX Motorpark on March 5-6. Currently #43 Logan Christian is 9thin Pro National points and Pro Lite #44 Anson Scheele in 8th. 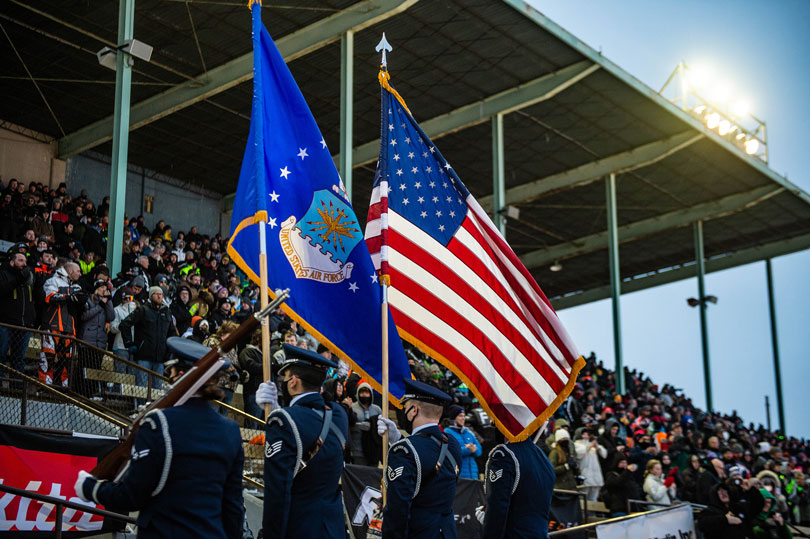 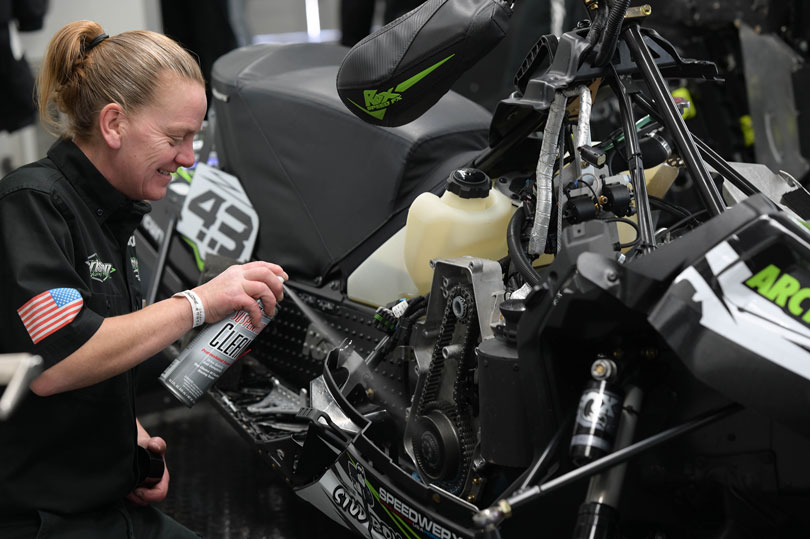 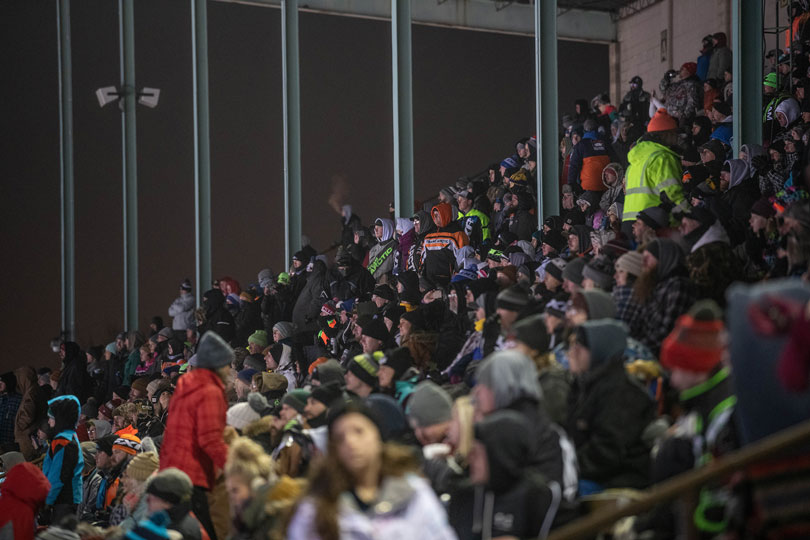