Flying the Pro class flag for Christian Brothers Racing aboard his Arctic Cat ZR6000R SX, is the fan favorite and all-around good guy, Logan Christian. The Team 43 trailer is backed by the talented ace wrenches of Betsy Steffl, D.J. Ekre, Mike Carver and Kelland Bjerke. Christian enters the Duluth opener on a high note after closing out last season on the podium at the Lake Geneva finale. 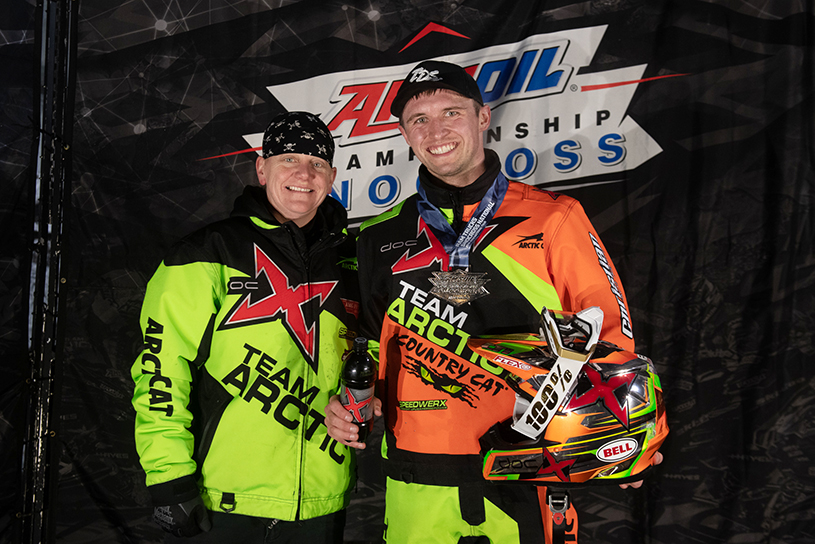 "I'm genuinely excited for the Duluth opener. Team 43 looks a bit different this year and the change is motivating as I'll be the only one racing out of that trailer," said Christian. "Our attitudes, focus, crew and equipment are top notch, and we're looking to post positive results for our new and longstanding sponsors. Most importantly, we want to have fun as a family this year - A cornerstone Christian Brothers Racing was built on."

Building on the family mantra is the second Christian Brothers Racing trailer housing rookie Pro Lite racers Anson Scheele and Andy Pake. These two phenom racers have charged up the ranks quicker than a cat on race gas, which is no surprise considering their legendary last names. New to the CBR team, Pake is entering the Pro Lite arena fresh off winning the Sport class championship. 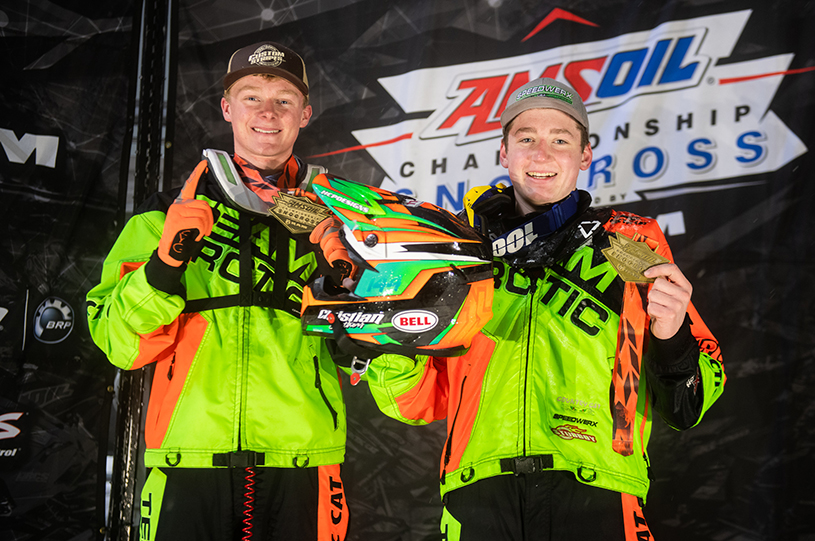 "I'm thankful to Christian Brothers Racing for the opportunity to race out of such a professionally run organization. With their help I look to improve as a racer personally and post strong results in the Pro Lite class as a rookie," said Pake.

Teammate, Anson Scheele added, "The Pro Lite CBR trailer will be a lot of fun this season. The Pake and Scheele families are great friends, we have precision equipment and I feel strong after an off-season of cross training. We also have a few secret weapons to help us wrench including Brad Pake, Kirk Hibbert and my dad, Aaron Scheele." 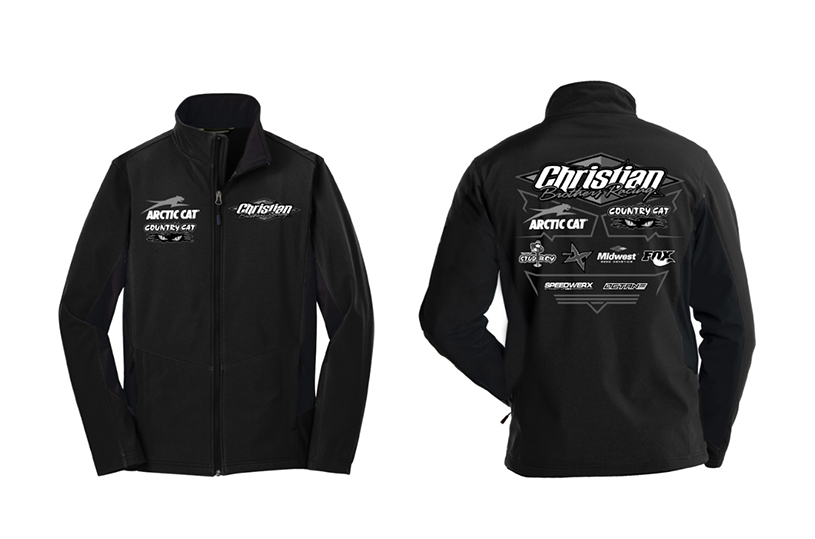 Are you 12 and under and a fan of Christian Brothers Racing? Make sure to visit the CBR merchandise trailer at the Duluth National Snocross November 29 - December 1 for your chance to sign up and win a Youth Team Jacket (One jacket given away Saturday and Sunday). Pick up your favorite fanwear while there and don?t forget to follow the team on Facebook, Twitter, Instagram, YouTube and www.christianbrosracing.com.