Christian Brothers Racing Wins Gold at Winter X Games
Fertile, Minn. (January 28, 2015) - Since it began in 1997, the ESPN Winter X Games has become the benchmark for winter sporting competition. A win here puts you among the elite in your sport. The 2015 version of Winter X saw the Christian Brothers Racing team competing in HillCross and SnoCross, two of the most popular and competitive events on the X Games schedule.

After being away for over a decade, HillCross returned to X Games competition with an eclectic mix of riders including hillclimb racers, backcountry riders and snocross racers. One name in the mix was Christian Brothers Racing rider Ryan Simons. A former X Games SnoCross medal winner, Simons piloted a special-build Arctic Cat/Speedwerx mod in the competition. Despite this being the first time Simons had ever competed in HillCross, he was the model of perfection. He won both his qualifying rounds and the medal round, leading all from start to finish. 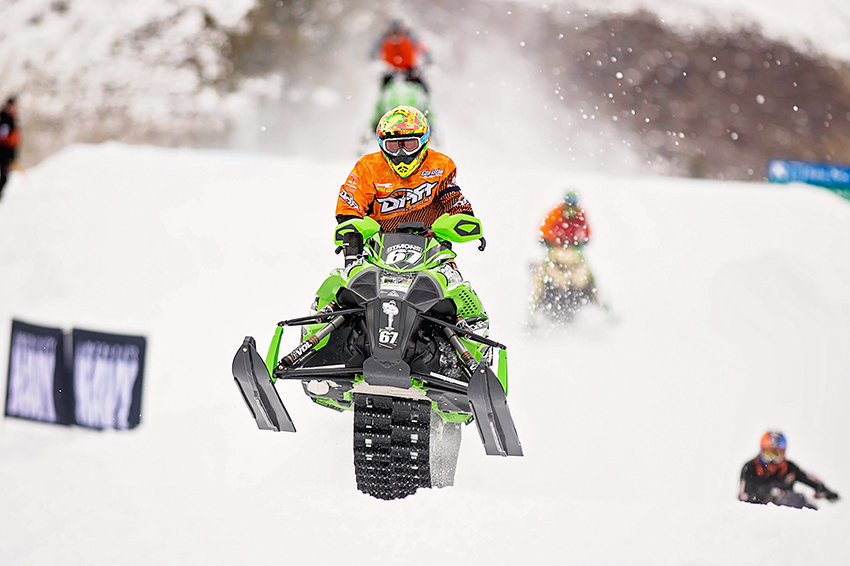 "Winning Gold is so awesome," said Simons. "I have won a silver and bronze medal in SnoCross and have always dreamed of winning gold at Winter X. Since I retired from SnoCross I didn't think I would have the chance until they brought back HillCross this year. My mechanics and team had my sled dialed in and I'm really thankful for everyone who helped make this possible."

In SnoCross, each athlete gets one qualifying round to make it into the final, there is no LCQ. Royal Distributing/Arctic Cat rider Dave Joanis made his way through an elite field of riders in qualifying and into the medal round where he finished 7th. 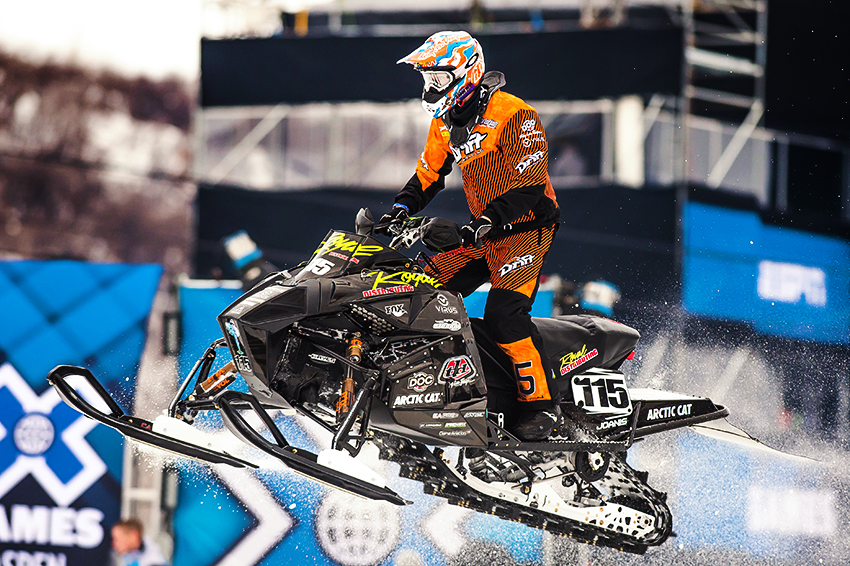 "Qualifying went good," said Joanis. "The track was crazy rough, the toughest we've seen all year. Getting a good start here is the key. I came out of the gate clean, passed a few people and worked my way up to 7th place."

DOC 360/DRIFT Racing/Arctic Cat rider Logan Christian was off to a good start in his qualifying race, however an incident with another rider left Christian fighting his way back for a transfer spot. Despite a hard charge from Christian, he was unable to make the medal round. 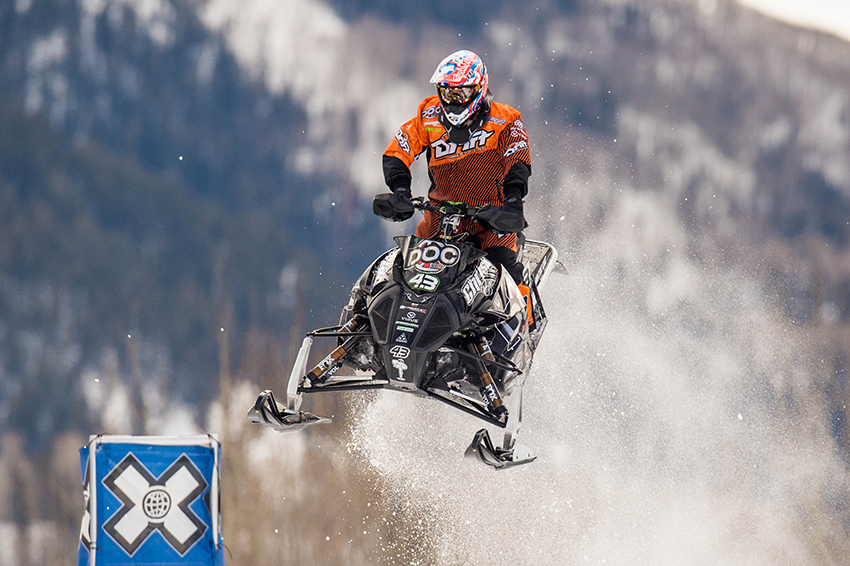 "Practice went well, I ended up third qualifier for the second heat so I had a good pick on the line," said Christian. "In the heat I got in a first corner tangle and then had to ride pretty hard to try to make up ground and I ended up crashing. I'm ready to get to Deadwood and get the ball rolling again."