Christian Brothers Racing Wins Three At Detroit Lakes
Fertile, MN (January 17, 2017) -The second stop on Christian Brothers Racing?s cross-country schedule, Detroit Lakes marked the second weekend in a row the team had the sleds lowered for lake racing. Run completely on the frozen surface of Big Detroit Lake right next to downtown Detroit Lakes, riders competed on a twisting, 9.4-mile lemans-style course that rewarded machine setup and rider stamina. Once again, the CBR riders and crew showed they are the masters of both, taking away wins in the two top classes on the circuit. 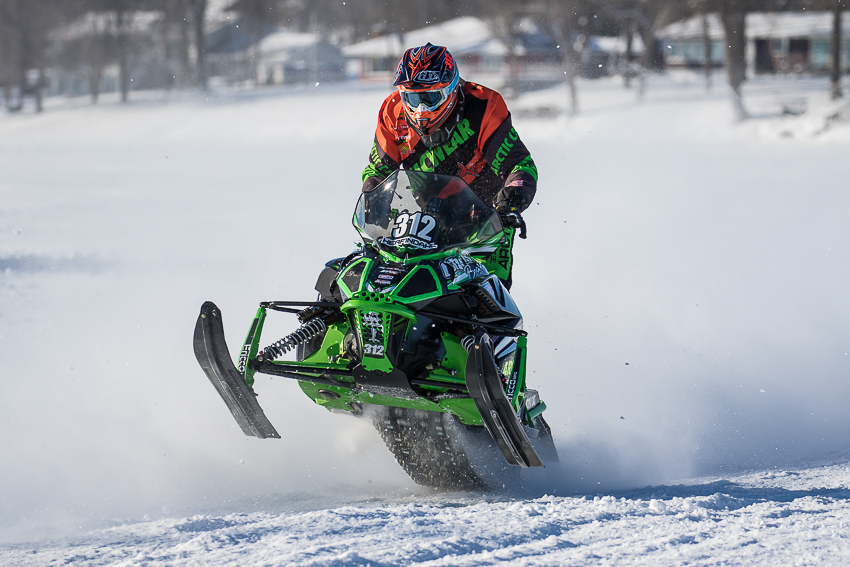 Bright sun and clear skies greeted racers as they sped off onto the plowed race course both days. Zach Herfindahl(AMG Peterbilt/doc/Arctic Cat)swept the Pro classes winning both Pro Open and the premier Pro 600 class. In Pro 600 he bested second place by more than 13-seconds, a huge margin in this class of racing. 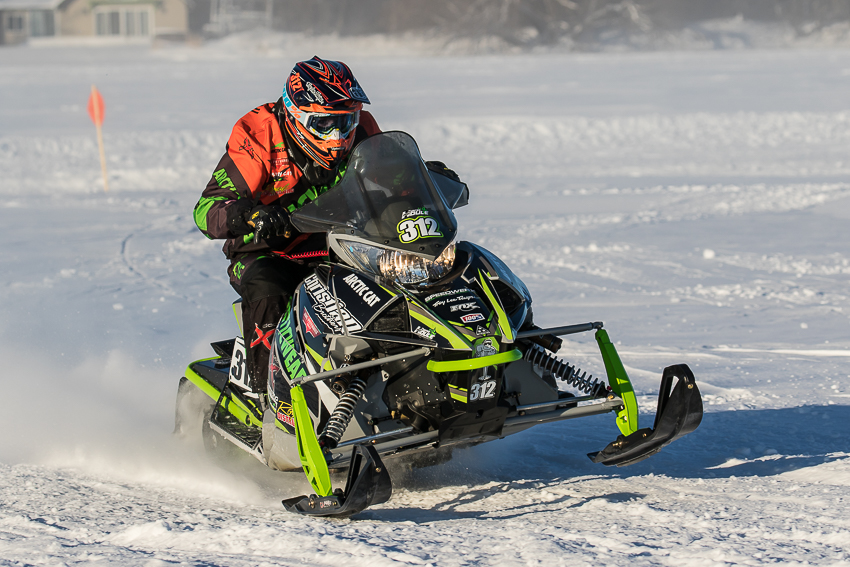 ?We won both our finals and our team really worked well together,? said Herefindahl. ?We started slow, but found a better setup before the finals. Overall a good weekend for the team and now we?re looking forward to Park Rapids.? 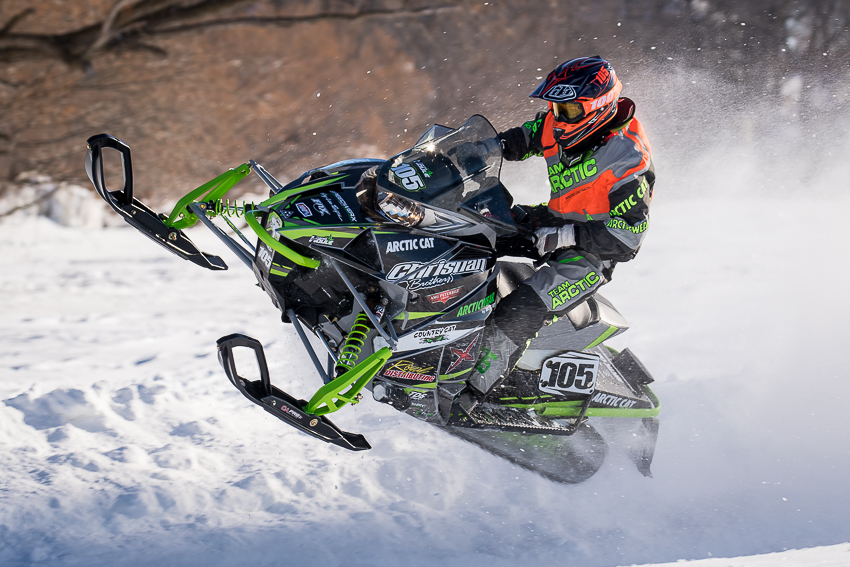 Ryan Trout (Country Cat/Royal Distributing/Arctic Cat)dominated in theSemi-Pro 600. Trout was leading second place by more than 17-seconds when the checkered flag flew. He also claimed second place in the I-500 class, which ran early in the day making it a challenge as far as machine setup. 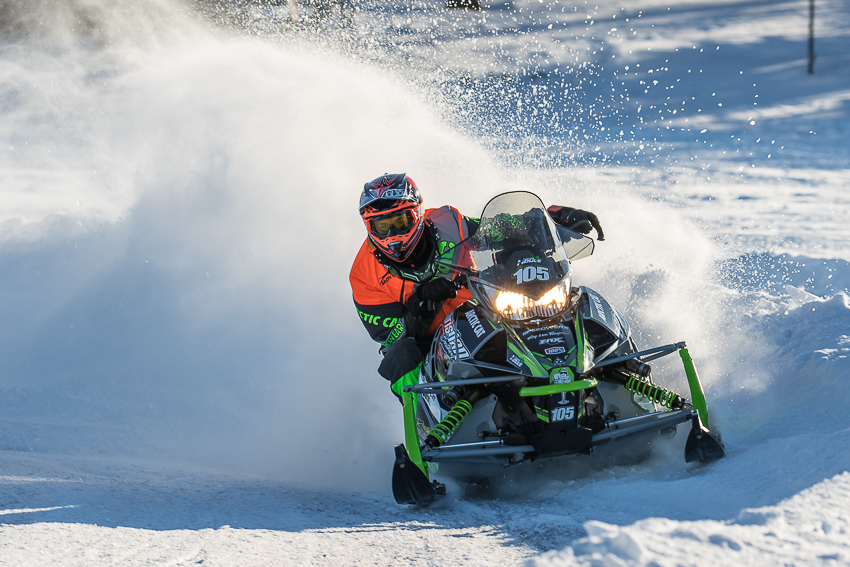 ?The I-500 class was rough and it was tough to ride with our setup until an ice groove formed,? said Trout. ?Semi-Pro went much smoother. I had a good battle with another rider on the first lap. Once I got around him I started putting time between my sled and the rest of the field.?

Herfindahl holds the lead in Pro 600 points and currently sits 30 points clear of second place. Pro Open is tighter for Herfindahl where he holds a tenuous five-point gap over second place. Trout is 25 points ahead of the next closest competitor in Semi-Pro 600 points.

Next up for the Christian Brothers Racing cross-country team is the Park Rapids 106, January 21-22, in Park Rapids, Minnesota.

Be sure to check out Episode 3of The Renegade Series with Logan Christian.