Christian Brothers Racing Wraps Up Cross-Country Season At Ski Hill Event. Herfindahl Wraps Up Both
Fertile, MN (April 8, 2019) - In a departure from the normal ditch, woods and ice format Christian Brothers Racing cross-country riders normally see, the final event on their calendar was held on the slopes of Andes Tower Hills ski area in Alexandria, Minnesota, April 5-6. Joining the team for the weekend was Pro snocross rider Logan Christian. 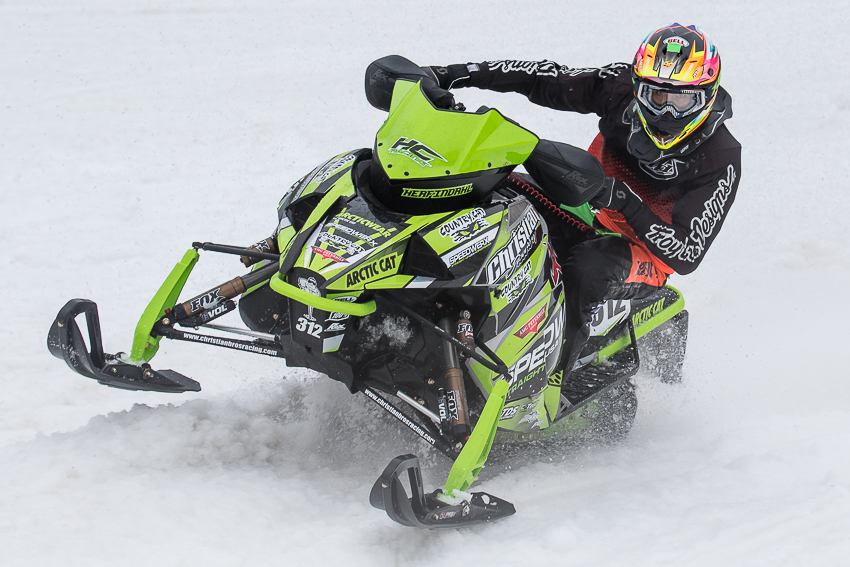 Zach Herfindahl proved once again in 2019 that he is the rider to beat in cross-country snowmobile racing, walking away from Alexandria with both the Pro Factory 600 and Pro Open points championships. At Alexandria, he took a 2nd place finish in Pro Factory 600 and only a mechanical issue kept him off the podium in Pro Open. In addition, he walked away with a $500 cash prize after finishing second in Friday Night's shootout event. 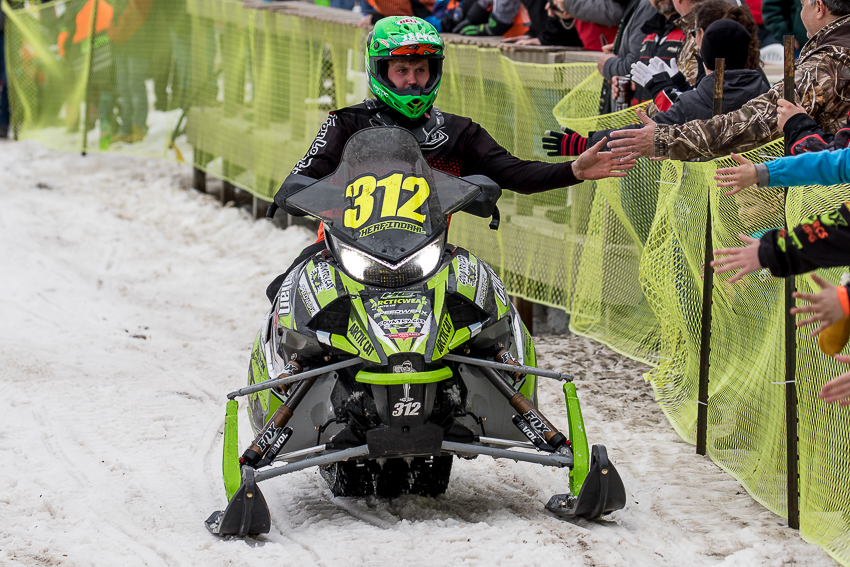 "It was a great season for the team," said Herfindahl. "Every championship we win feels better and better." 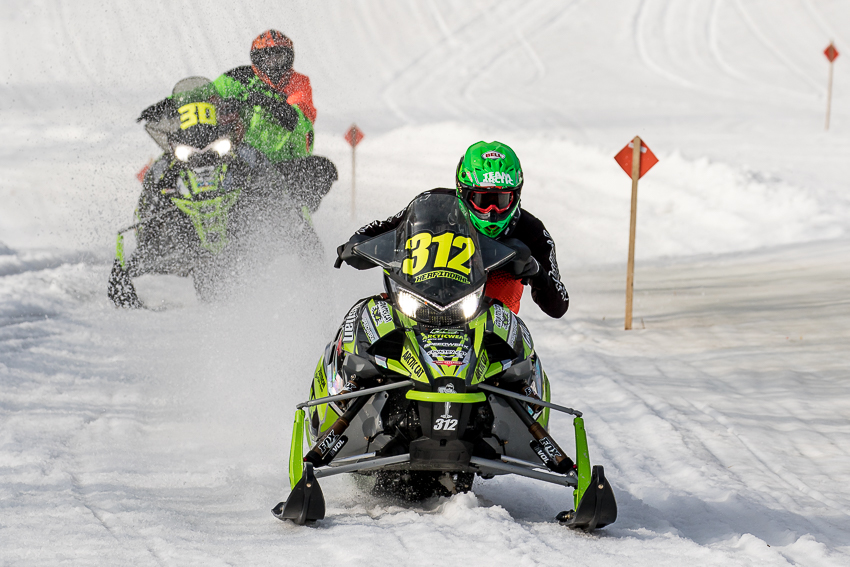 "The ski hill race in Alexandria was a lot of fun and the conditions were excellent," he continued. "I was running in 3rd place in Pro Open before I had some issues that dropped me back. I got a bad start in the Pro Factory 600 final but I fought through the pack up to 2nd place. Overall a great weekend and a great finish for the team." 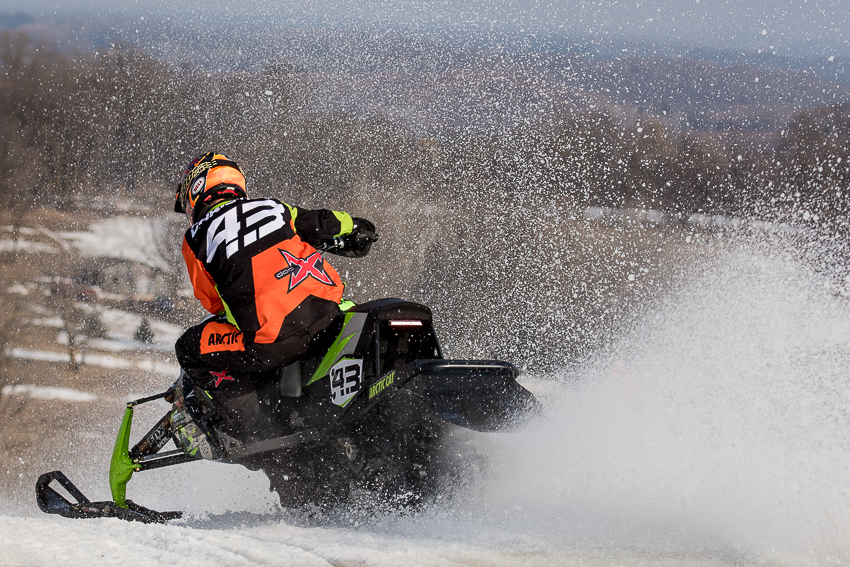 With his snocross season wrapped up, Logan Christian decided to try his hand at some cross-country. The ski hill format played into his snocross experience, and he was more than ready for the slopes. Christian won Friday night's shootout, pocketing $1,000 in prize money, and then claimed 3rd place podium finishes in both Pro classes. 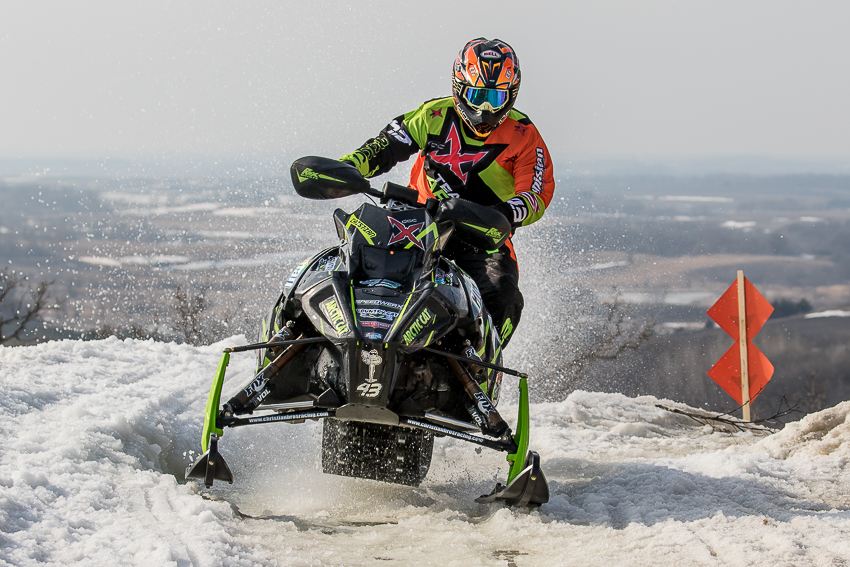 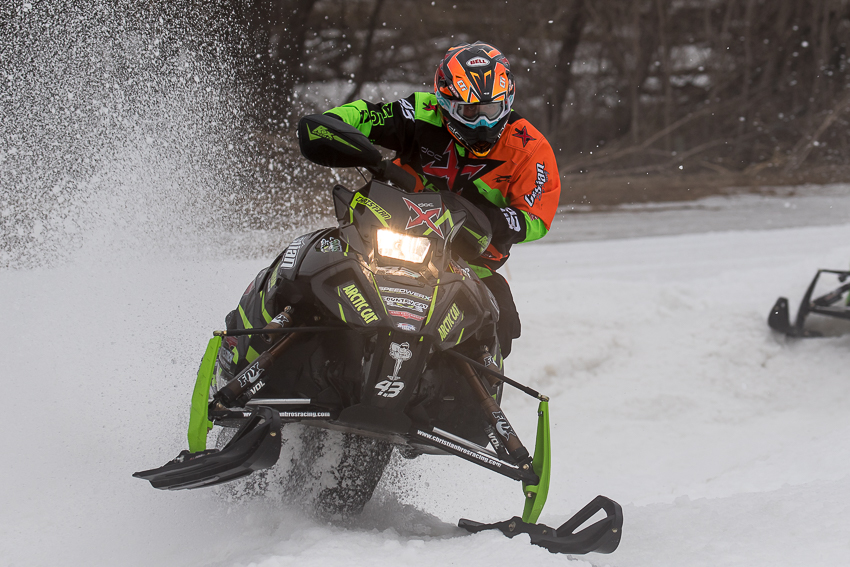 While David Brown has raced in the Pro classes all season, his focus is on Semi-Pro Factory 600. Brown left the final event with a second place finish in the final points standings, just 20-points back from the leader. A small margin in cross-country racing. Brown also walked away from Alexandria with the win in Semi-Pro Factory 600, a perfect cap to his first season on the Christian Brothers Racing cross-country team. 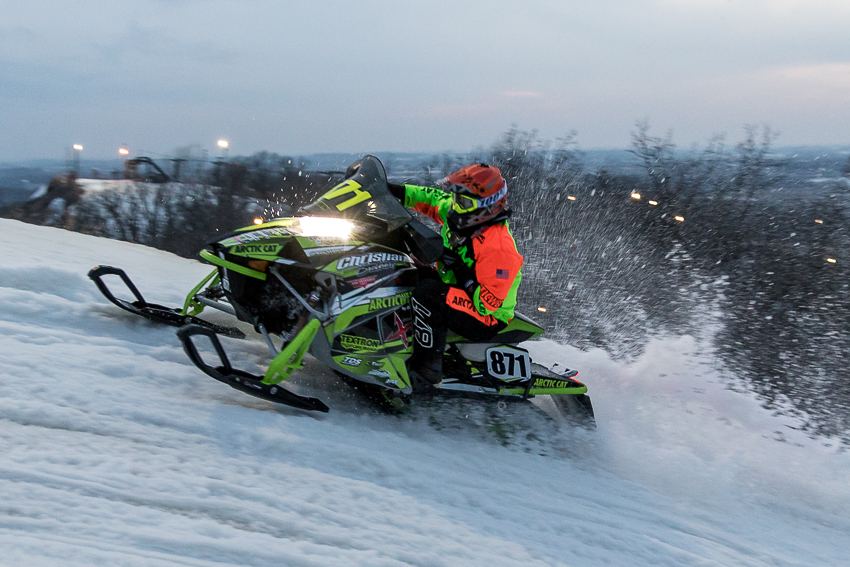 "I had a great start in Semi-Pro and led from start to finish," Brown said. "Same thing in Pro Open, I got a great start and was leading until my gas cap came off and I was getting splashed in the face with gas, which, needless to say, made it tough to see! I ended up hitting a bump I never saw and came off the sled. My start luck didn't carry to the Pro Factory 600 race, I got a bad start and had to try and work through the pack. It was a really great weekend and I think the whole team had a ton of fun!" 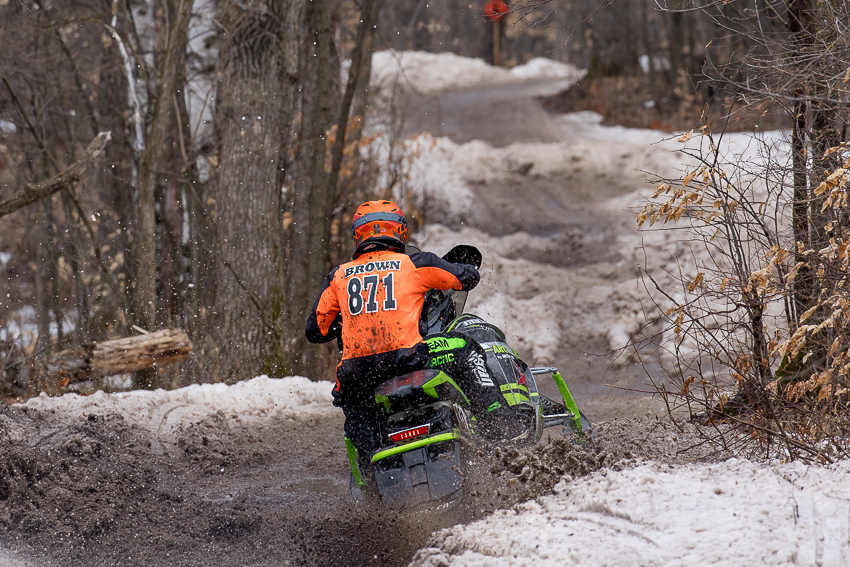 Catch up on race re-caps by going to the Christian Brothers Racing Youtube channel. Click on the link below for the recaps for the last two races of the 2018-2019 season.