Herfindahl Wins At Cross-Country Opener
Fertile, MN (December 18, 2018) - Pine Lake, near Gonvick, Minnesota, traditionally has played host to the opening round of cross-country racing for decades. Usually a bitter cold experience, but this past weekend, December 15-16, racers and fans got a treat - two blue sky days with balmy temperatures. With little snow anywhere in the region, it was a pure ice lemans event with a lake course that rewarded speed, machine setup, and a rider who can rail through the corners. 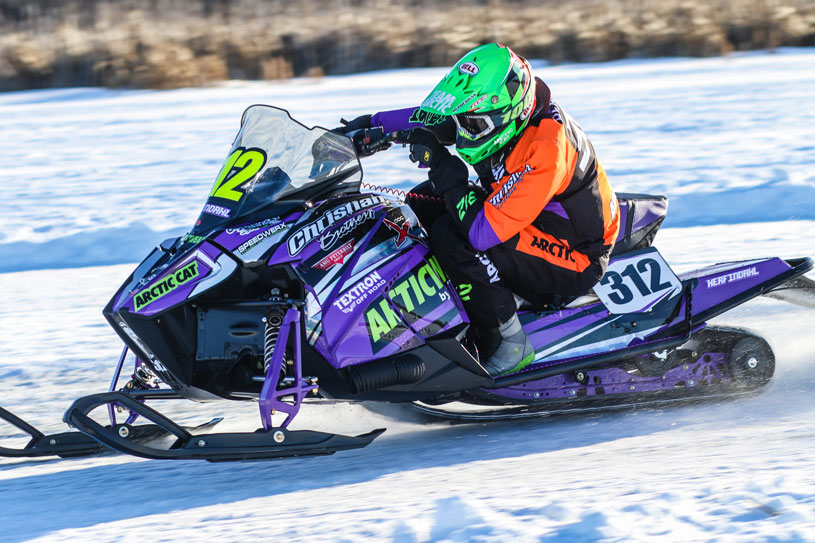 Christian Brothers Racing ace cross-country rider Zach Herfindahl is one of the most decorated and most experienced Pro riders in the sport. He is entering 2018-2019 looking to recapture his all-dominant championship-winning form of two seasons ago. A win in Pro Open at Pine Lake marked a good start to the season, but belt problems and a 12th place finishing spot was not what the talented rider had in mind in the hotly-contested Pro Stock class. 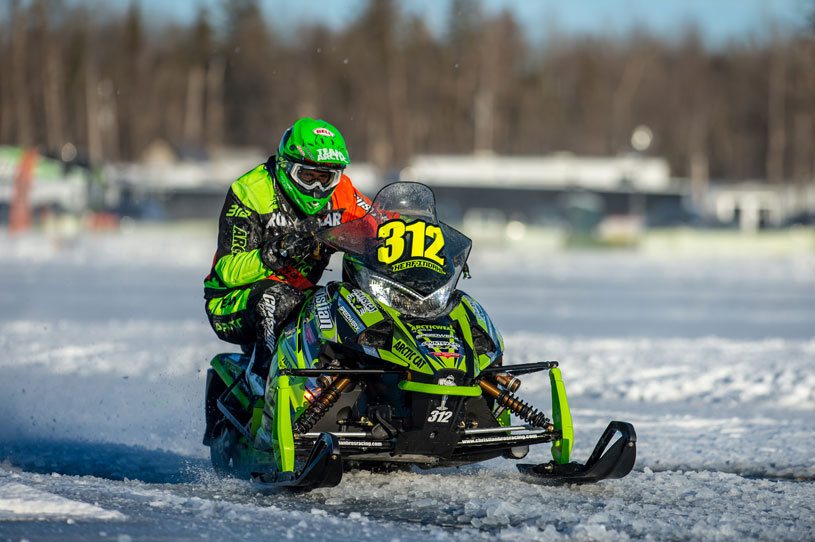 "Our mod sled was working good and I got an early lead in the final," Herfindahl said. "With a win in Pro Open we had a great start to the weekend. We qualified on the front row for the Pro Stock final and I had worked into the Top 3 before blowing a belt. After that we salvaged a 12th place. Overall it was positive, and it was a fun weekend with such great weather and so many riders." 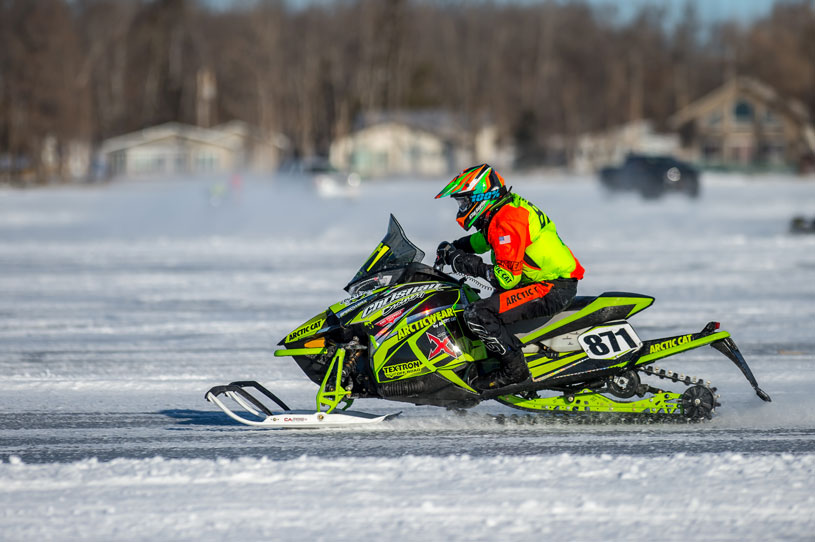 New to the Christian Brothers Racing cross-country team for 2018-2019, David Brown brings youth, speed and talent to the team in the Semi-Pro class. Brown went up against a deep field of more than 30 riders in that class, posting a 7th place finish in the final despite having brake problems. Brown also lined up in the Pro Open race where he took the 6th spot. 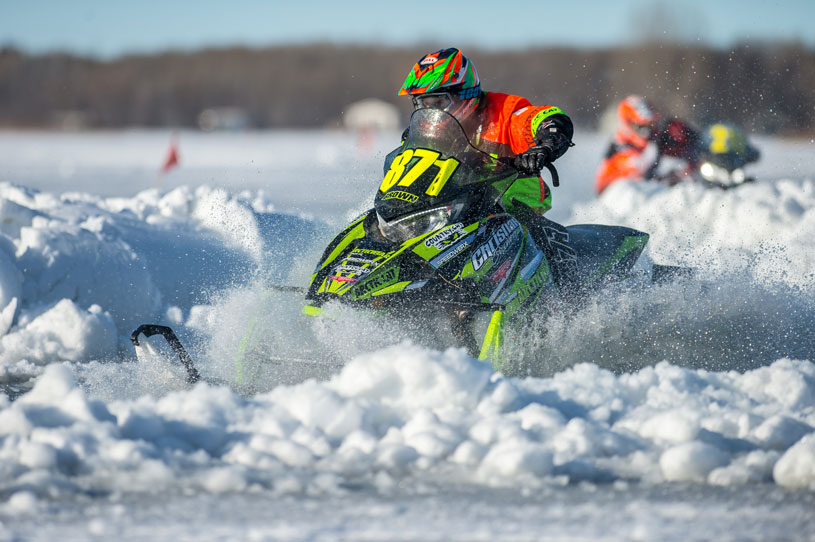 "I qualified 4th in Semi-Pro then in the final my brake got wet and froze," Brown said. "With my brake not working I blew a few corners and lost a bunch of time, which dropped me down to 7th. Pro Open was fun, it was my first time on a mod sled, so I was pretty happy to get 6th place. It was a great first weekend with the team and I'm looking forward to the rest of the season!"