Three Wins, Six Podiums For Christian Brothers Racing At Devils Lake 250
Fertile, MN (January 12, 2016) - Below-zero temperatures greeted Christian Brothers Racing cross-country riders at the USXC Devils Lake North Dakota 250, a two-day event that challenged riders along its 60-mile course that was all ditch running. With plenty of snow blown into the ditches and no wind to blow snow dust away, riders needed quick reactions to negotiate obstacles along the course route. After two days of racing, CBR riders Zach Herfindahl, Ryan Trout and Hunter Houle found themselves standing on the podium in every class they entered, but it certainly wasn't easy.
Herfindahl landed a pair of third place finishes in Pro 600 and Pro Open making for three podiums to his credit so far this season. If not for a broken throttle lever and a blown belt the reigning points champion may have fared better on the weekend. 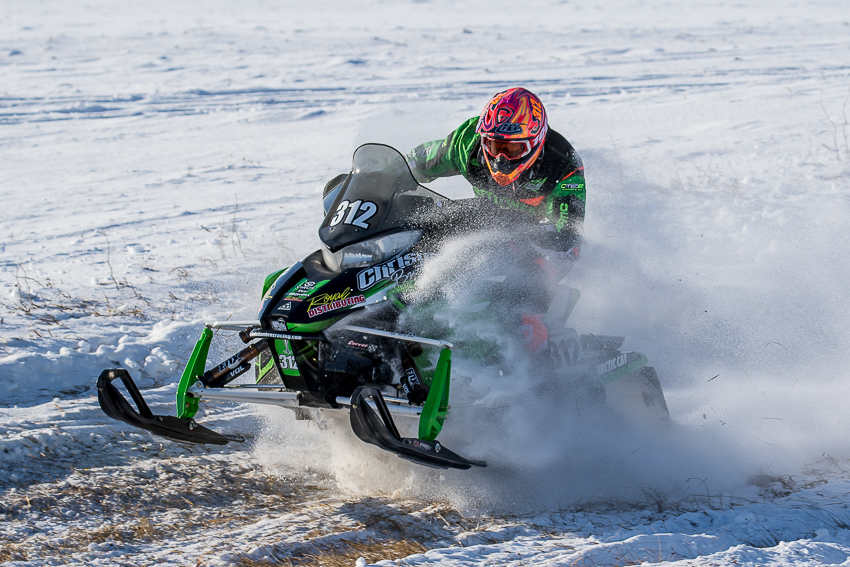 "Saturday was going great before I blew a belt and broke a throttle lever," said Herfindahl. "I was able to get the sled to the finish line but lost 3-minutes to the leaders. Sunday I left 6th and lost time again when I had a crash, but I worked back up to 3rd place. The team worked hard to get my sled dialed in this weekend and we?re looking forward to some better luck at Grafton next weekend."

Trout got his first win of the season in the Semi-Pro Improved class and backed it up with a second place spot in Semi-Pro 600. He was leading both classes at the end of the first day but had an off the second day where he lost time. 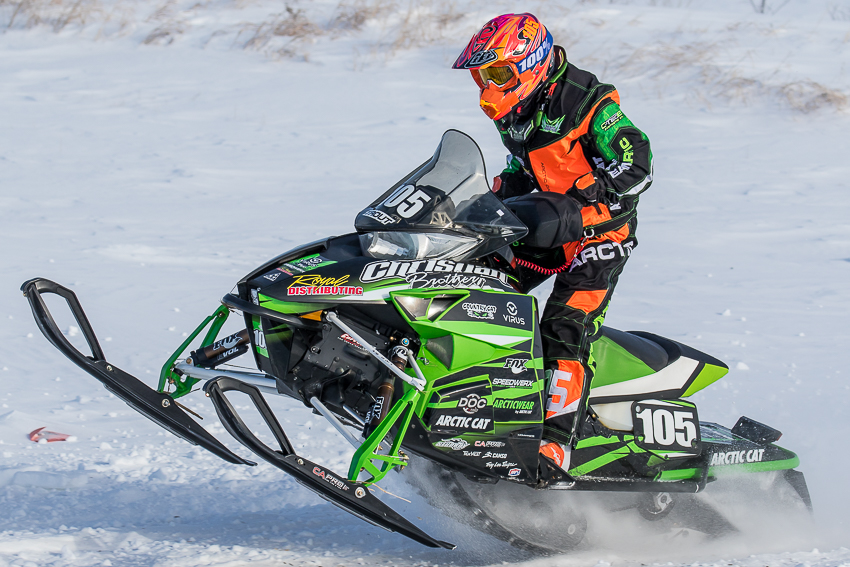 "The first day I concentrated on learning the course the first lap, then the second lap I tried to make up ground and was fastest headed into the second day," said Trout. "The second day I crashed on a road approach and had to gain some time back. I made up around 30-seconds, good enough for a win in Improved and 2nd place in Semi-Pro 600."

Houle swept the Expert 85 classes, taking the win in both Expert 85 and Expert 85 Improved. He concentrated on beating the cold and riding through the low visibility that resulted from the lingering snow dust. 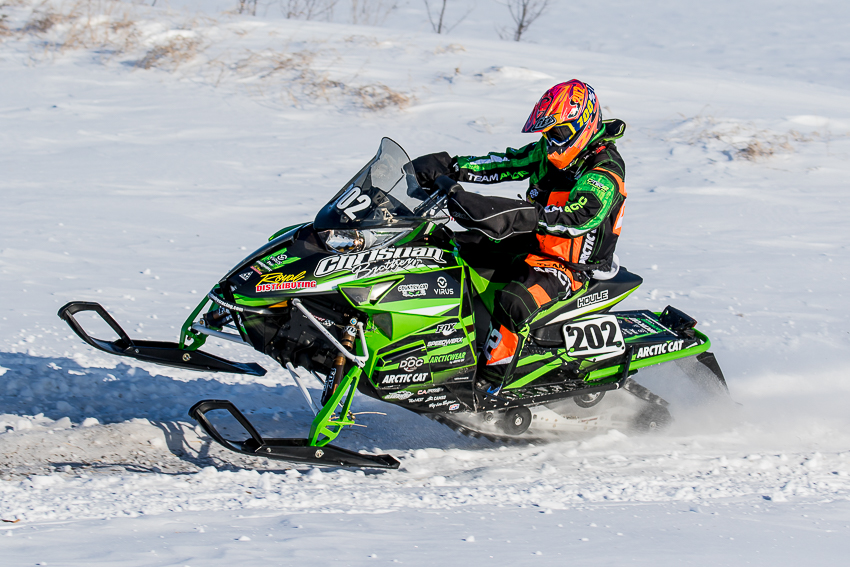 "My mechanics Hector Olson and Corey Berberich had my Arctic Cat snowmobile working great, so that allowed me to focus and run my own race," said Houle. "With the snow dust you couldn?t see the next obstacle coming right in front of you so that made it difficult."

Next up for the team is the USXC Grafton 100 in Grafton, ND, January 16th.